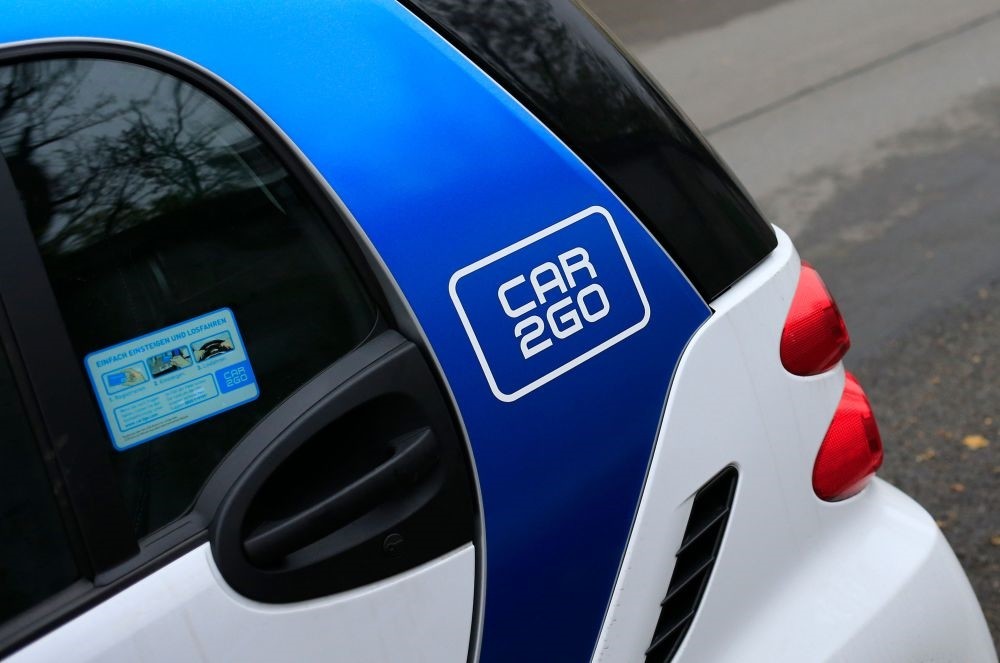 Daimler, which already owns 75 percent of Car2Go Europe, said in a statement it would buy the 25 percent held by Europcar since the joint venture was set up in 2012. The deal must still receive regulatory approval and Daimler did not say when it expected the transaction to be completed. But the move mirrors a similar one made by rival BMW which took full control of a competing service, DriveNow, in January.

"Over the course of the last several months, we have intensified our investments in mobility services," said division chief, Joerg Lamparter. Taking into account its North American and Chinese operations, as well as Europe, the Car2Go group claims more than three million users in 26 cities worldwide, with a fleet of 14,000 vehicles - mostly Daimler's ultra-compact Smart cars. Daimler said it plans to "further expand its mobility portfolio", which already includes Car2Go, transport booking app Moovel and taxi hailing service mytaxi.