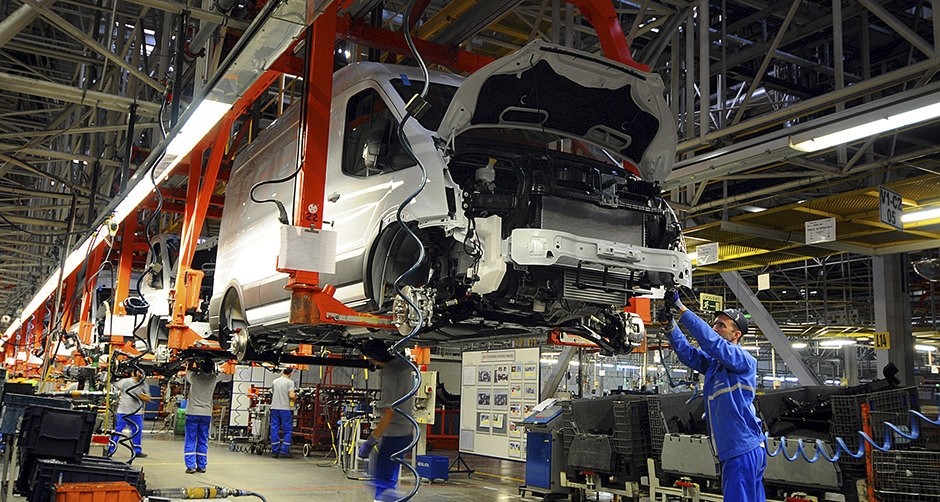 In terms of the country group, the European Union maintained its position as the largest export market for the automotive industry in the January to April period.EU countries had a 78.3 percent share of the total exports in the sector in the first four months of last year. This year, automotive exports amounted to $8.7 billion, an increase of 18.8 percent compared to the same period last year.

A total of $9.8 billion, which corresponds to 88.3 percent of the $11.1 billion worth of automotive exports in the first four months of the year, came from four provinces in the Marmara Region.

Bursa ranked first in automotive exports with $3 billion, followed by Istanbul with $2.5 billion, Kocaeli with $2.4 billion and Sakarya with $1.9 billion.

The sector increased its exports by 41 percent in Istanbul, 31 percent in Kocaeli, 15 percent in Sakarya and 1 percent in Bursa compared to the same period last year in the first four months of 2018.

Meanwhile, Ankara reached $412.6 million in automotive exports, followed by Izmir with $226.8 million and Manisa with $171.5 million.