Tesla to launch in Turkey later this year, Musk says 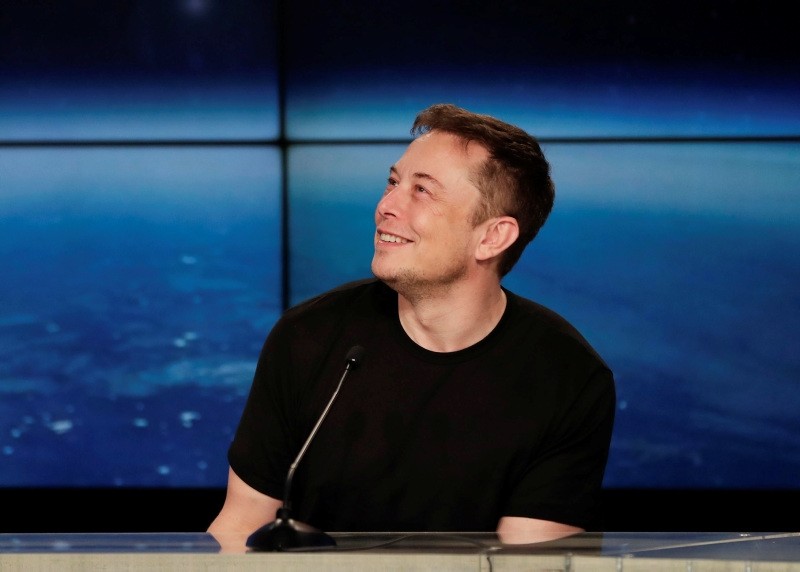 In this Feb. 6, 2018, file photo, Elon Musk, founder, CEO, and lead designer of SpaceX, speaks at a news conference after the Falcon 9 SpaceX heavy rocket launched successfully from the Kennedy Space Center in Cape Canaveral, Fla. (AP Photo)
by Anadolu Agency May 11, 2018 12:00 am

"Love your country & will be there in person for the launch," he added.

The company produced more than 300,000 electric vehicles as of February.

Turkey had a total of nearly 12.2 million registered cars by the end of March, according to the most recent data from the Turkish Statistical Institute (TUIK).

There were 729,500 new passenger car registrations in Turkey last year, according to the European Automobile Manufacturers Association, compared with 15.1 million in the European Union.

While Turkey is highly dependent on oil imports, electric cars could provide some relief for its gasoline consumption.

There are a few hundred Tesla owners in Turkey, who order the cars from abroad.

But the low number of charging stations and limited services are some of the biggest hurdles for the electric vehicle market in the country, according to experts.