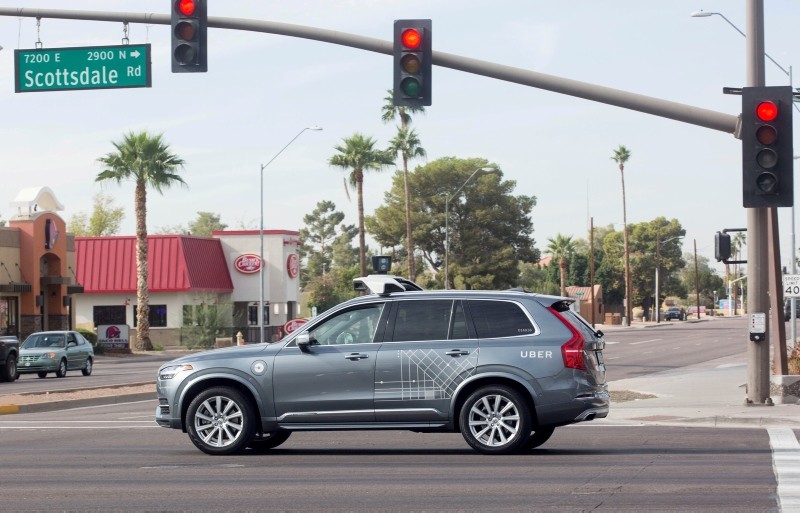 Uber has shut down its self-driving car operations in Arizona two months after a fatal crash involving one of its vehicles, the company said on Wednesday.

Uber Technologies Inc is not shuttering its entire autonomous vehicle program, a spokeswoman said, but rather is focused on more limited testing in Pittsburgh, Pennsylvania, and two cities in California. It aims to resume self-driving operations this summer.

The ride-hailing company had suspended its program in Arizona and elsewhere after one of its SUVs operating in autonomous mode hit and killed a woman crossing the street in Tempe, marking the first fatality involving a self-driving vehicle.

The crash is under investigation by the National Transportation Safety Board. Uber will wait until the agency issues its preliminary report on the crash, expected within the next couple of weeks, before it puts its self-driving cars back on the road.

Uber's self-driving Volvo SUVs in Arizona will be moved to other cities and employees will be offered assistance in finding another job, the spokeswoman said.

Pittsburgh was Uber's first city for autonomous car testing, launched in 2016. The company currently does not have a permit to test in California, but the spokeswoman said Uber is in discussions with state regulators to obtain a license to operate in San Francisco and Sacramento, although it does not have a timeline.