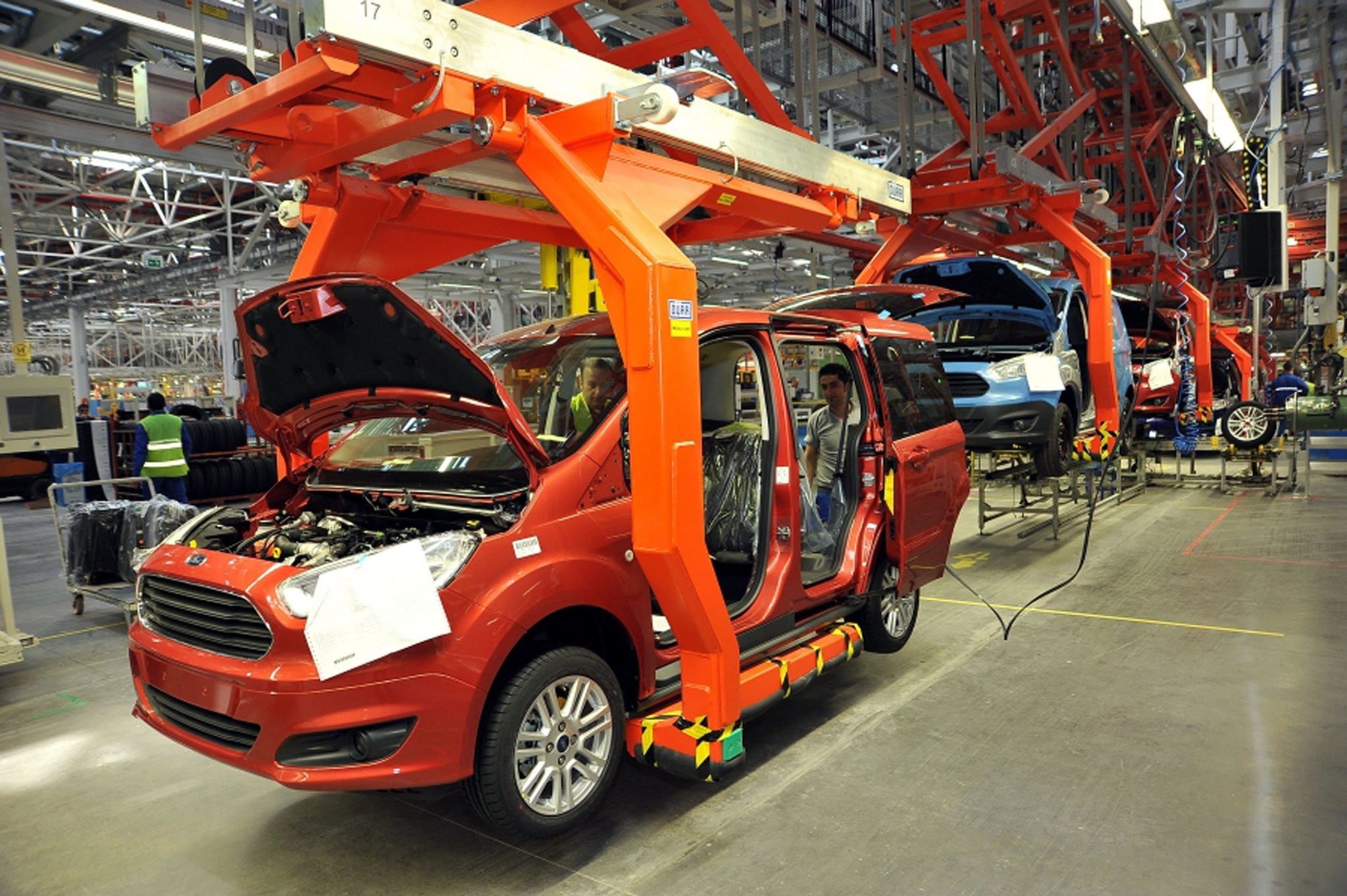 Maintaining its position as the leader of Turkey's exports, the automotive industry saw its highest May figures with $2.8 billion. The sector alone was responsible for one-fifth of the country's total exports

The automotive industry, which led Turkish exports for the last 12 years, has maintained a continuous upward trend over the last 28 months.

The sector's exports amounted to $2.8 billion in May with an increase of 8 percent compared to the same month of last year, according to the May data of Uludağ Automotive Industry Exporters' Association (OİB).

It once again shouldered a one-fifth of Turkey's total exports with a share of almost 20 percent.

Having achieved its highest May figures so far, the sector boosted its exports by 17 percent in the first five months from January to May, reaching $13.9 billion, as it maintained leading position in Turkey's exports.

Exports to Germany, the largest market in the automotive sub-industry, rose by 23 percent, followed by France with 27 percent, Romania with 47 percent, the U.S. with 49 percent and Russia with 56 percent.

U.K. exports, the largest market for light commercial vehicles, fell by 7 percent. Exports in the same product group increased by 37 percent in Italy, 23 percent in France and 26 percent in Germany.In the bus-minibus-midibus product group, exports to Germany - the biggest market for Turkish makers - experienced a 23 percent decrease, followed by France with 26 percent. At the same time, exports to Italy rose by 68 percent. Sales in the U.K. and Spain for this group fell by 35 percent and 184 percent, respectively.

With regards to the decrease in exports to the U.S., on the other hand, a 100 percent drop in automobile exports was the main factor. Exports to the European Union, the largest market in the country group, increased by 10 percent to $2.2 billion. The share of EU countries in total exports was 80 percent in this period. Among the alternative markets, African and CIS (Commonwealth of Independent States) countries recorded an increase of 33 percent each, while exports to the Middle Eastern countries dropped by 17 percent in May.