Switch to electric cars could cost up to 110,000 jobs in Germany, study says 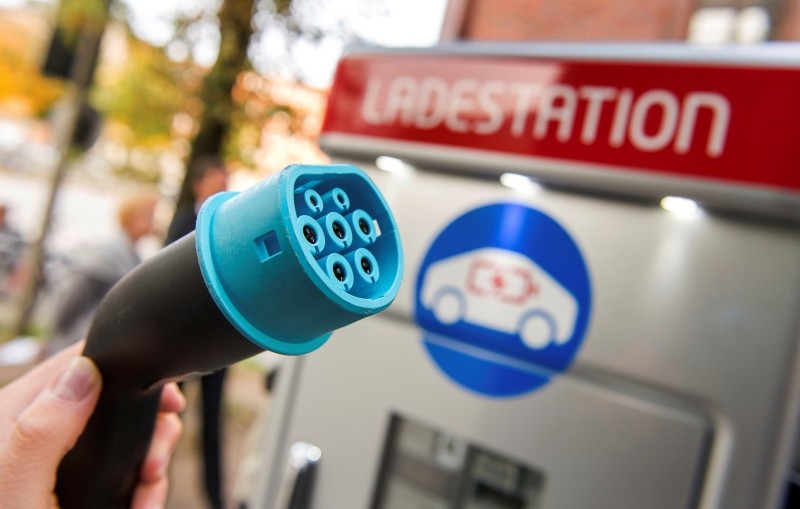 The push for electrification in the German vehicle industry could cost tens of thousands of jobs, according to a study released Tuesday.

As many as 110,000 jobs in Germany could be obsolete by 2030 if 90 per cent of new cars manufactured with the same production processes had electric motors, the Fraunhofer Institute for Systems and Innovation Research (ISI) found.

But Joerg Hofmann, the head of Germany's largest union IG Metall, which represents more than 2.2 million metalworkers and commissioned the study, said he expects disruption in the industry to be mitigated by the staggered pace of the switch-over to electric motors.

Yet the survey, which gathered information from Germany's top manufacturers and suppliers, concluded that even a share of 40 per cent of electric motors among new cars by 2030 could slash a third of posts, if general improvements to productivity were taken into account.

"Politicians need to guide the necessary structural changes through a targeted industrial and employment policy," Hofmann said. "Above all, companies must go on a massive training and qualifications drive to ensure workers don't get caught under the wheels of this change."

Today, these cars account for less than two percent of the market.

Hofmann also warned that not everyone would survive the electric revolution.

"There will be suppliers who won't be able to adapt their business model, especially among small- and medium-sized companies," Hofmann told reporters in Frankfurt.

Whereas it takes some 4,000 workers to assemble a million gasoline-powered engines per year, just 1,840 are needed to build the same number of electric motors, the study said.

Volkswagen's staff representative Bernd Osterloh told reporters that the car giant would respond to the changes by phasing out jobs through retirement schemes and "using the opportunities presented by the transformation".

Despite being home to some of the world's biggest and best known carmakers, Germany's auto industry was slow to focus its attention on the greener, smarter vehicles of the future -- allowing newcomers like Tesla to take the lead.

But German firms have stepped up their efforts in the wake of Volkswagen's 2015 "dieselgate" emissions cheating scandal, which badly damaged the reputation of diesel cars and spurred a push towards more environmentally friendly engines.