Tesla to close a dozen solar facilities in nine US states 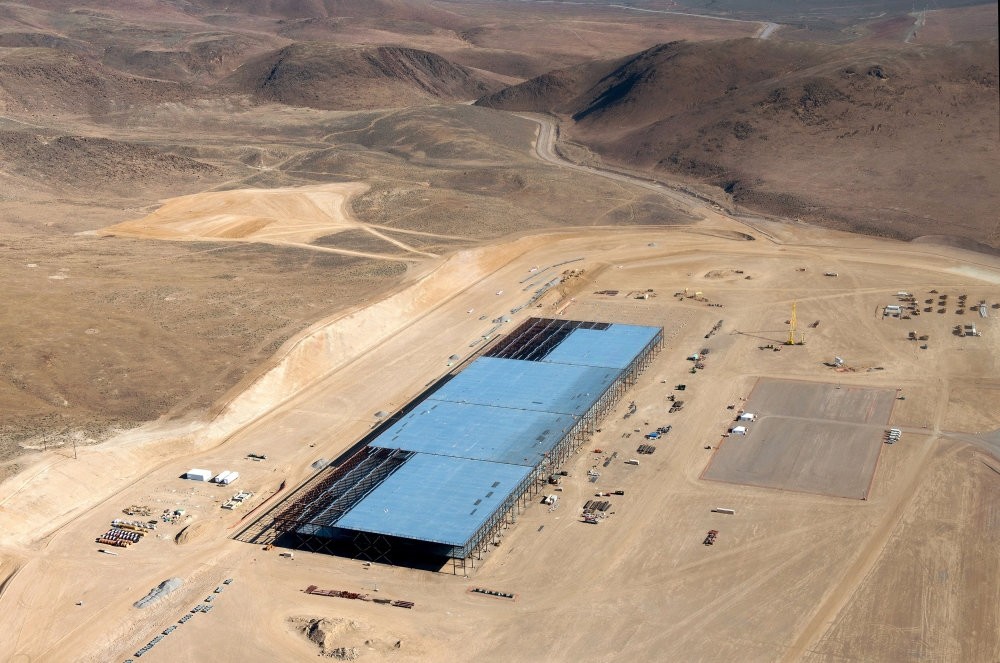 Electric car maker Tesla's move last week to cut 9 percent of its workforce will sharply downsize the residential solar business it bought two years ago in a controversial $2.6 billion deal

The operational closures, which have not been previously reported, raise new questions about the viability of cash-strapped Tesla's solar business and Musk's rationale for a merger he once called a "no brainer" - but some investors have panned as a bailout of an affiliated firm at the expense of Tesla shareholders. Before the merger, Musk had served as chairman of SolarCity's board of directors. The installation offices that the internal email said were targeted for closure were located in California, Maryland, New Jersey, Texas, New York, New Hampshire, Connecticut, Arizona and Delaware. The company also fired dozens of solar customer service staffers at call centers in Nevada and Utah, according to the former Tesla employees, some of whom were terminated in last week's cuts. Those employees spoke on condition of anonymity because making public comments could violate the terms of their severance packages.

"It's been a difficult few days - no one can deny this," a Tesla manager wrote in a seperate internal email, sent to customer service employees shortly after the cuts were announced.

Tesla has been burning through cash as it tries to hit a target of producing 5,000 Model 3 electric sedans per week after production delays. The company faces investor pressure to turn a profit without having to tap Wall Street for additional capital. The total number of cuts to the solar workforce remained unclear. Some personnel at facilities closing down were being transferred to other sites, the current and former employees said. SolarCity employed about 15,000 people at the end of 2015 but has since cut thousands of workers.

Ending the Home Depot partnership, which allowed for solar sales in about 800 stores, is part of Tesla's larger effort to absorb SolarCity into its high-end brand and sell through 90 of its 109 U.S. retail stores and its website, the company said. Analysts questioned Tesla's plans for the solar business in light of the latest cuts to staff and retail operations.

"In effect they seem to be saying, ‘We have no strategy for selling solar,'" said Frank Gillett, an analyst at Forrester Research, adding that the SolarCity purchase "looks pretty awful right now."

Tesla's falling solar sales also could jeopardize the future of a joint venture with Panasonic, announced as Tesla moved to acquire SolarCity in 2016, to produce solar modules at a new factory in Buffalo, New York.