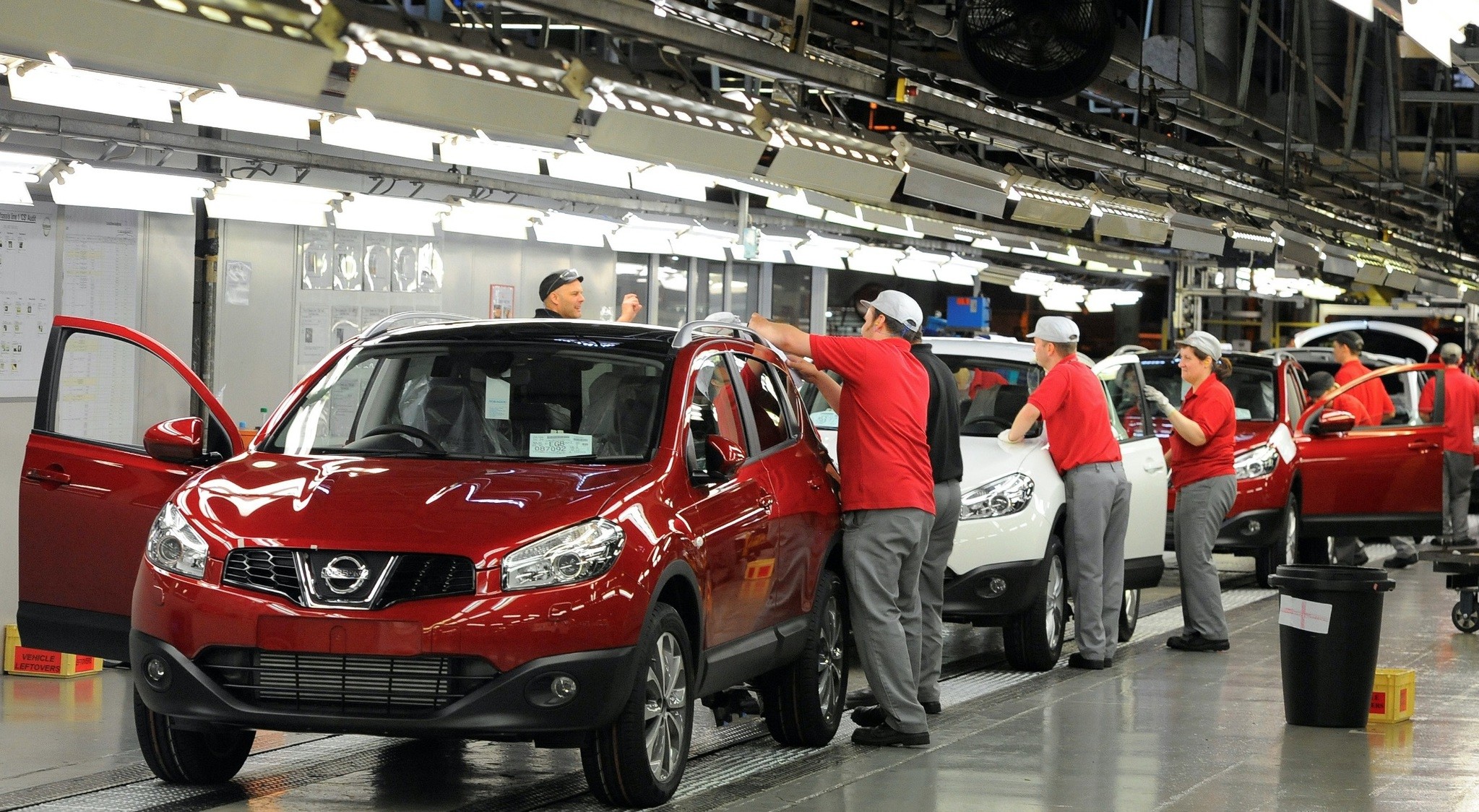 The uncertainties over the UK's exit from the EU have caused a slowdown in the investments in the country's auto production in the last year, an industry association said yesterday. This is the latest warning that uncertainty over Brexit is hurting the economy

Uncertainty over Brexit has halved new investment in the British car industry and Prime Minister Theresa May should urgently change tack to keep the world's fifth largest economy in the EU's customs union, the country's main car lobby group said.

Public announcements of fresh investments into new plant, machinery, models and model development fell to 347.3 million pounds ($461.1 million) between January and June 21, down from 647.4 million pounds in the first half of 2017.

"There is growing frustration in global boardrooms at the slow pace of (Brexit) negotiations," said Mike Hawes, head of the Society of Motor Manufacturers and Traders (SMMT).

"Government must rethink its position on the customs union," Hawes said, referring to May's position that Britain will leave the customs union which groups EU members in a duty-free area where there is a common import tariff for non-EU goods.

With only nine months left until Britain is due to leave the EU, there is little clarity about how trade will flow as May, who is grappling with a rebellion in her party, is still trying to strike a deal with the bloc.

In a sign of just how worried big business is getting, Siemens, Airbus and BMW have publicly cautioned Britain in the past week that their businesses will be hurt by a disorderly Brexit.

Under the current timetable, both London and Brussels hope to get a final Brexit deal in October to give enough time to ratify it by Brexit day in March 2019, though few diplomats expect the deal to be struck until months later.

The nature of the future relationship with the world's biggest trading bloc remains unclear and there is deep concern in boardrooms about the prospect of Britain crashing out of the bloc without a deal, or with a deal that would silt up the arteries of trade.

That could be highly damaging for an industry which is dependent on the speedy movement of huge numbers of parts across borders. The average car, for example, has about 30,000 parts.

BMW's Mini plant in Oxford brings in five million components a day and the company is increasingly frustrated about the lack of clarity around how it will be able to do that in future.

The car manufacturer's UK boss, Ian Robertson, told Reuters that if Britain tumbled out of the EU without a deal on March 29 there was no longer enough time to put in place the systems to ensure components could keep moving easily across borders.

"What we are asking for is negotiations to take place, decisions to be made, clarity to be achieved and then we can plan our business model accordingly," Robertson said on the sidelines of the SMMT conference.

BMW has quietly ramped up production capacity at a new export hub for the Mini on continental Europe with Dutch contract manufacturer VDL Nedcar, thereby cutting its dependency on Oxford.

It quadrupled staffing in Born, the Netherlands where the Mini is also built, and added the assembly of BMW's X1 model to the Dutch production line in August last year. More people now work at VDL Nedcar than BMW employs at its plant in Oxford.

Even a small increase in paperwork or customs checks after Brexit, for example, could lead to spiralling costs for big manufacturers which depend on vast supply chains that stretch across Europe and the globe.

At stake is the future of one of Britain's few manufacturing success stories since the 1980s: a car industry employing over 800,000 people and generating turnover of $110 billion. Much of the industry is owned by foreign companies.

The world's biggest carmakers including Toyota, BMW and Ford have urged Britain to ensure that they can import and export without hindrance after Brexit.

One British manufacturer is McLaren Automotive, which produces about 5,000 high-end cars a year. Its chief executive Mike Flewitt said the industry needed to know the shape of the new trading relationship in good time.

"The thing we plea for most is time, is notice," Flewitt said. "If we don't know what's coming then we just run into a brick wall."

Supporters of Brexit admit there may be some short-term pain for Britain's $2.9 trillion economy, but that long-term it will prosper when cut free from the EU which they cast as a failing German-dominated experiment in European integration.

Around 52 percent of Britain's total $1.1 trillion trade in goods last year was with the EU so May wants to sign a free trade agreement and negotiate an as yet relatively undefined customs arrangement to ensure as frictionless trade as possible.

"The current position, with conflicting messages and red lines goes directly against the interests of the UK automotive sector which has thrived on single market and customs union membership," he said.