Turkey's Bursa produced 2,041 vehicles per day in first half of year, 79 pct of them exported 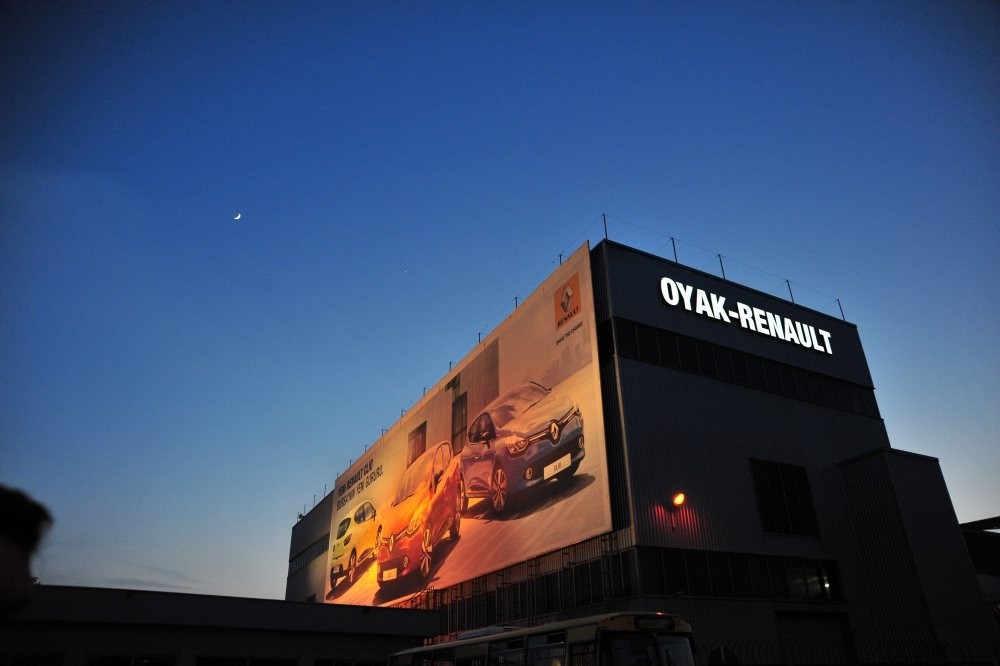 In Bursa, which hosts automotive giants OYAK Renault, Tofaş and Karsan, 2,041 vehicles were produced per day in the first half of the year, with an average 1,606 vehicles (78.69 percent) exported.

Ford Otosan closed the first half of the year as the sector leader in production and exports, followed by OYAK Renault and Tofaş, respectively.

According to data compiled from Uludağ Automotive Industry Exporters' Association (OİB) and Automotive Manufacturers Association (OSD), production of the Turkish automotive industry, which totaled 869,162 units, excluding the tractors, in the January-June period of 2017, dropped by 3 percent to 843,193 in the same period this year.

The exports of the automotive industry decreased by 3.7 percent to 688,081 units compared to last year in the January-June period when 714,283 units in were produced, not including tractors.

In Bursa, which realized 42.02 percent of total exports in the first half of the year with Karsan's 1,714 units of exports, an average of 67 vehicles were exported per hour, amounting to 1,606 vehicles per day.

AUTOMOTIVE EXPORTS TO EXCEED $30 BILLION IN 2018

In a statement to Anadolu Agency (AA), Baran Çelik, the chairman of Uludağ Automotive Industry Exporters' Association (OİB), said Bursa's share in the automotive sector is around 40 percent.

"We call Bursa the 'capital of the automotive industry.' OİB, the export champion in Turkey for 12 years, is also located in Bursa for this very reason," Çelik said. "The investments being made in the city in the past years are making the automotive and subsidiary industries sustainable. Bursa will keep its position in both the general industry and the automotive sector in Turkey by strengthening it thereafter."

Noting that the new industrial zones created in Bursa in recent years will help overcome the bottlenecks at this point, he stressed that the automotive industry for Bursa is very important just as Bursa is for the industry.

"Because Bursa has every kind of supply source that the automotive industry needs. The automotive sub-industry is positioned in four to five segments like plastic, metal, electronics, et cetera. Almost all of their world-renowned organizations are in Bursa now," Çelik stated. The OİB chairman earlier this month said automotive industry exports will exceed $30 billion in 2018. Noting that the industry aimed for $29 billion in 2018, Çelik had said, "If we look at the data for the first half of the year, we reached an export level of $16.4 billion. This shows us that we will exceed far beyond our aim. We will exceed over $30 billion."

According to the Turkish Exporters' Assembly (TİM), automotive was the leading sector with $2.5 billion exports in June. The sector's exports increased by 1.9 percent compared to the same month the previous year.