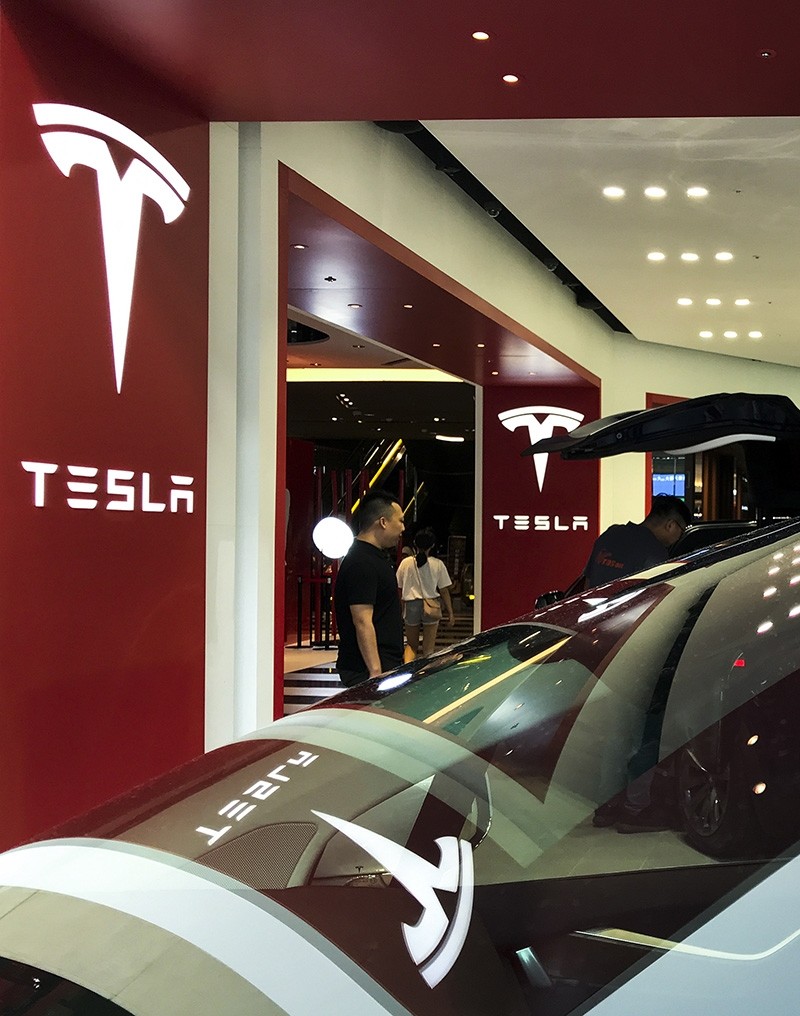 Shares in Tesla fell nearly 3 percent to $308 in premarket trading Monday, after Chief Executive Elon Musk called off his bid to take the company private.

Musk said late on Friday he would heed shareholder concerns and no longer pursue a $72 billion deal to take the luxury electric carmaker private, abandoning an idea that stunned investors and drew regulatory scrutiny.

"We absolutely must stay focused on ramping Model 3 and becoming profitable," he said Friday.

Monday's share value marks a fall of about 20 percent since Aug. 7, when it rallied after Musk announced on Twitter he was considering taking Tesla private for $420 a share, saying funding for the deal was "secured."

But investors never quite bought the proposal, with stocks still falling about 8 percent short of his price at $387 on the first day. From there, it was all downhill.

The slide over the last three weeks has reduced the value of Tesla (TSLA) stocks by $12.6 billion, although its worth is still higher than competitors like GM and Ford. Musk's personal stake has lost $2.5 billion in value.

Musk and Tesla face a series of investor lawsuits and a U.S. Securities and Exchange Commission investigation into the factual accuracy of Musk's tweet.

Some securities lawyers say Musk's decision to abruptly abandon his plan will not resolve his mounting regulatory and legal woes, and may even make them worse.

"The SEC will continue its investigation until it's satisfied that it is on top of the facts," said Stephen Crimmins, an attorney with Murphy & McGonigle who spent 14 years at the SEC, where he prosecuted hundreds of securities cases.

"What happened on Friday will be of interest to the SEC because it will allow them to probe whether Musk's pulling back from the go-private somehow indicates that he did not have a reasonable basis for his statement. They will be asking questions of him and others involved in the decision as to why he reversed course."

Musk has stuck to his original statement that he believed a deal was possible. But acting in good faith may not be enough to help Musk escape the regulator's gaze.

U.S. securities law requires public company executives to have a "reasonable basis" on which to make representations to the investing public, and that would likely be the focus of an SEC probe, three securities lawyers told Reuters.