Ford may ditch 3 models, cut up to 12 pct of global workforce 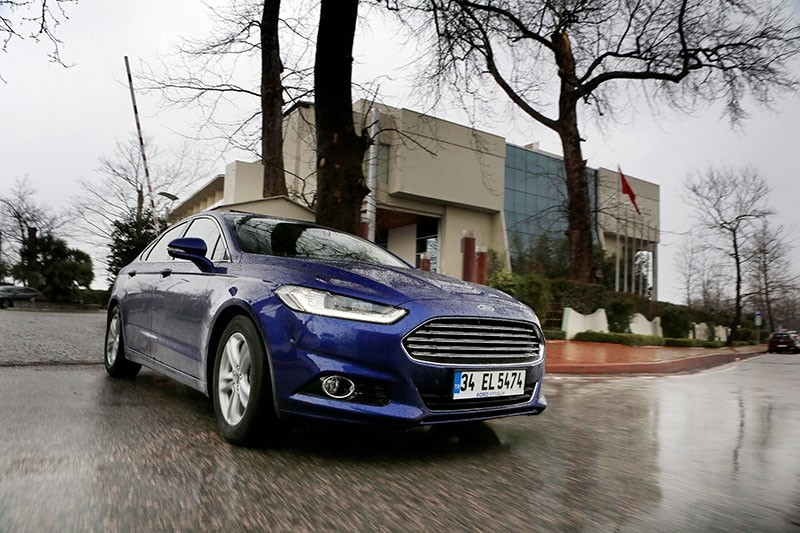 U.S. carmaker Ford may be scrapping three of its automotive models and cutting up to 24,000 jobs at its plants around the world to try to keep its head above water in flagging European markets, according to a report in a U.K. newspaper.

As diesel prices fell and popularity declined, Ford's European business lost $73 million in sales between April and June, according to the British daily The Times.

Investment banker Morgan Stanley estimated that the Detroit-based firm could shed 12 percent of its workers – about 24,000 jobs – mostly in its European operations, especially in Germany and Spain.

Another path Ford could choose would be to shift some or all of its European operations into a joint venture with one of its rivals, such as Volkswagen.

Earlier this year, Ford announced it would be cutting $25.5 billion-worth of costs in engineering, marketing, manufacturing and sales between 2019 and 2022.

Ford's struggling European division has dragged the company down in recent years, putting it behind U.S. rivals like Fiat Chrysler and General Motors.