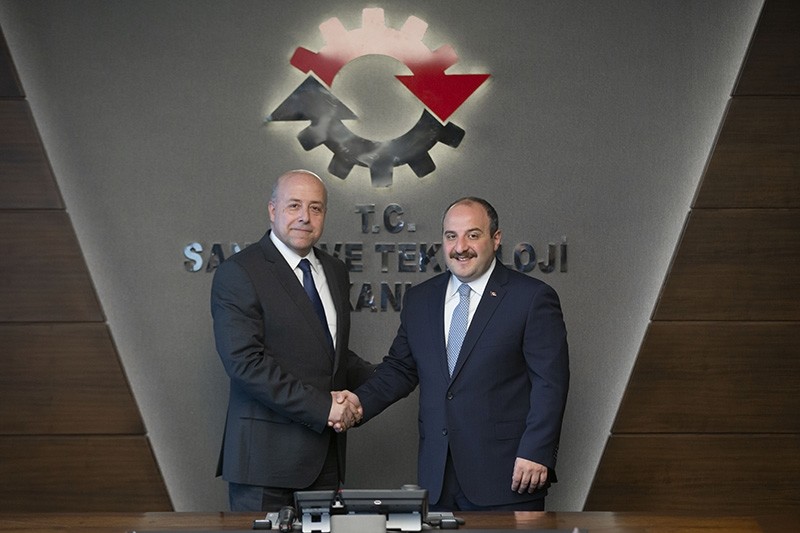 "The project, with a fixed investment of more than €100 million (approx. $115.3 million), will help cut (Turkey's) current account gap by $2.3 billion a year," Mustafa Varank said in a statement.

"For the first time aluminum engines will be made in Turkey," he added.

Varank met with Antoine Aoun, the general manager of Oyak Renault Turkey, in the capital Ankara to discuss the company's investments in Turkey.

The carmaker will lay the foundation for a new injection factory in Bursa on Oct. 19, Varank said.

He said the factory is the keystone of the production facility for next-generation hybrid vehicles as spurred by government incentives.

The incentives aim to encourage more investment in the country, as well as support firms in such sectors as health care, defense, automobiles, mining, and metals.

Varank said Turkey will be the only manufacturer in Europe of the company's next-generation engine.

"Renault Group believes in Turkey, and so is making investment plans," he added.

In March, Renault announced plans to move the production of its Clio models from France to its Oyak-Renault plant in Bursa.