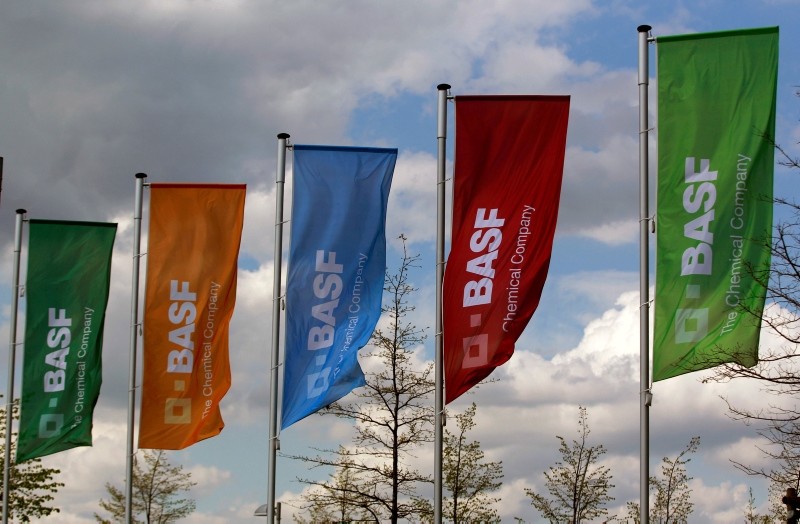 Underpinned by a new BASF cathode plant in Finland, the agreement could provide fresh impetus to European efforts to create battery cell manufacturing capacity in a market dominated Chinese and Korean producers.

Chemicals giant BASF will build a plant to produce cathode materials for batteries in Harjavalta, Finland, adjacent to a nickel and cobalt refinery owned by Nornickel, the world's second-largest nickel miner and a major cobalt producer.

"With the investment in Harjavalta, BASF will be present in all major regions with local production and increased customer proximity, further supporting the rapidly growing electric vehicle market," Kenneth Lane, president of BASF's Catalysts division, said on Monday.

Industry analysts expect any boost in EV range to depend on advances in high-tech cathode chemicals, for which cobalt and nickel are key ingredients.

BASF elbowed its way into the cathode market with a string of takeovers and investments from 2012 to 2015, now competing with Europe's Umicore and Johnson Matthey as well as with a range of Chinese suppliers including Beijing Easpring and Ningbo Shanshan (600884.SS).

The industry is working to boost the nickel content at the expense of cobalt over the next two years in an effort to raise energy storage capacity and save on more expensive cobalt, much of which comes from artisanal mines in Congo where human rights abuses are rife.

The focus is already shifting to nickel supplies, with the expected EV boom fueling a spike in global prices of the metal, Nornickel said in August.

Start-up of the Harjavalta plant is planned for late 2020, with enough battery material capacity for about 300,000 fully electric vehicles a year.

The move is part of BASF plans to invest up to 400 million euros ($462 million) as a first step in building production plants for cathode materials in Europe, but the company would not say how much of that is earmarked for Harjavalta.

A BASF spokeswoman reiterated that the group is assessing several locations for follow-up investments, including Schwarzheide in eastern Germany.

Brokerage Liberum has estimated that cathode materials alone could account for roughly 25 percent of total battery costs, depending on the price of cobalt and nickel.

"The agreement is an important element of Nornickel's broader strategy to expand its presence in the global battery materials market and establish long-term cooperation with leading producers of cathode active materials," said Sergey Batekhin, senior vice president at Nornickel.