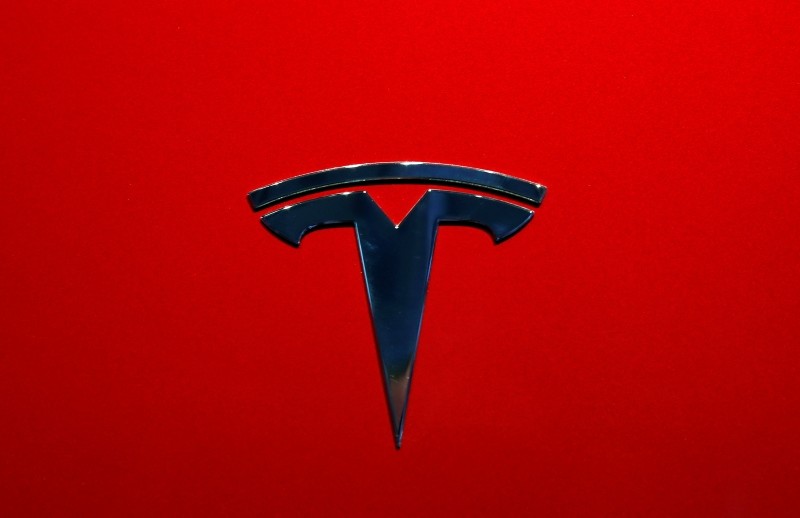 A published report says the FBI is conducting a criminal investigation into whether electric-car maker Tesla has misstated production figures about its Model 3 sedan and misled investors about its business.

The Wall Street Journal reported Friday that FBI agents are contacting former Tesla employees to interview them. The paper cited anonymous people familiar with the matter.

A Tesla spokeswoman said the company cooperated with a "voluntary request" for documents from the Justice Department earlier this year but has had no additional requests for months.

Tesla recently settled a civil lawsuit by the Securities and Exchange Commission, which sued over tweets by founder Elon Musk that he had funding in place to take the company private.