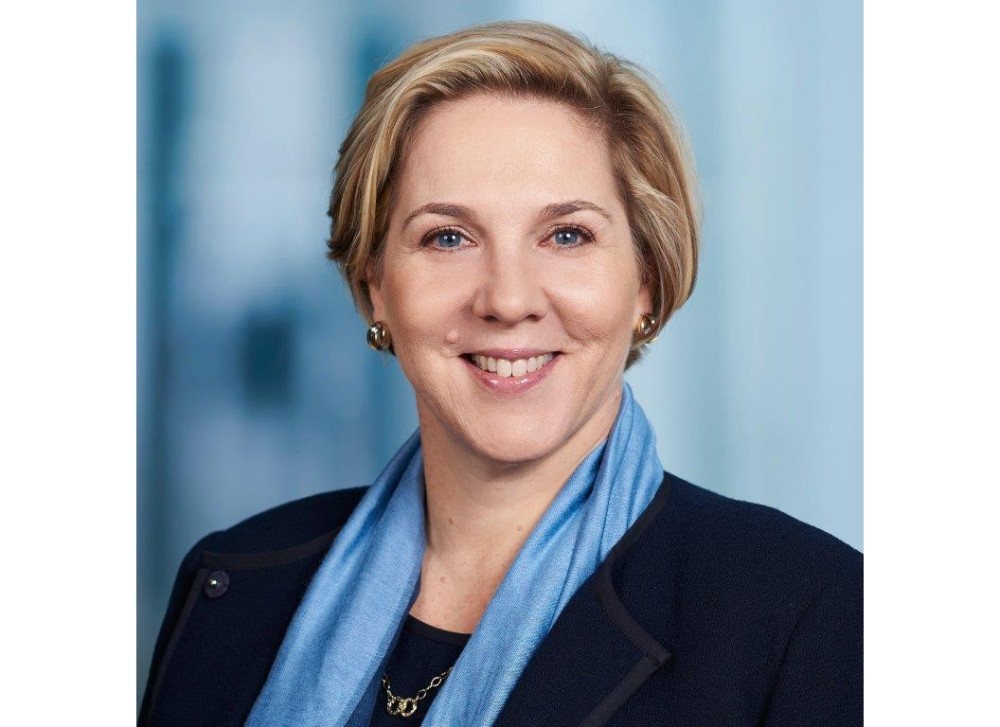 Australian telecommunications executive Robyn Denholm brings much-needed financial and auto industry expertise to her new role as Tesla's board chairwoman, but her biggest challenge is whether she can rein in a CEO with a proclivity for misbehavior. Denholm, who has been a Tesla board member for nearly five years, was named to the post late Wednesday, replacing Elon Musk as part of a securities fraud settlement with U.S. government regulators. Corporate governance experts say they would have preferred an outsider with manufacturing expertise be appointed to lead the board, now dominated by people with personal and financial ties to Musk, including his brother.

They aren't sure if Denholm was hired just to placate the Securities and Exchange Commission to comply with the settlement or whether she'll actually be able to corral the visionary but erratic Musk, who remains CEO.

"With all the crazy stuff going on, she was there," said Rohan Williamson, a finance professor who studies corporate governance at Georgetown University's McDonough School of Business. "She couldn't control him before. Is anything going to change?"

Denholm, 55, is chief financial officer and strategy head at Telstra Corp. Ltd., Australia's largest telecommunications company. Her new role at Tesla came largely because of the board's failure to control Musk, especially when he made a surprise announcement over Twitter in August that funding was secured to take Tesla private at $420 per share.

That drove up Tesla's stock price and hurt short-sellers, investors who bet against the company's success. Eventually it drew a lawsuit from the SEC alleging that Musk misled investors.

Charles Elson, director of the corporate governance center at the University of Delaware, said Tesla should have brought in someone from outside. No matter how talented Denholm may be, and even though she appears to have fewer ties to Musk than other directors, she has a shadow over her of being on the board that did little as Musk misbehaved. "You really have got to wonder," he said. "No other CEO of any other public company would have survived this."

Making Denholm a full-time chair also creates governance problems because she could become a Tesla executive, blurring her role as an independent check on management, Elson said. On Twitter Thursday morning, Musk wrote that he has great respect for Denholm. "Very much look forward to working together," he wrote.

In a statement, Denholm said she believes in Tesla and looks forward to helping Musk and the company "achieve sustainable profitability and drive long-term shareholder value."