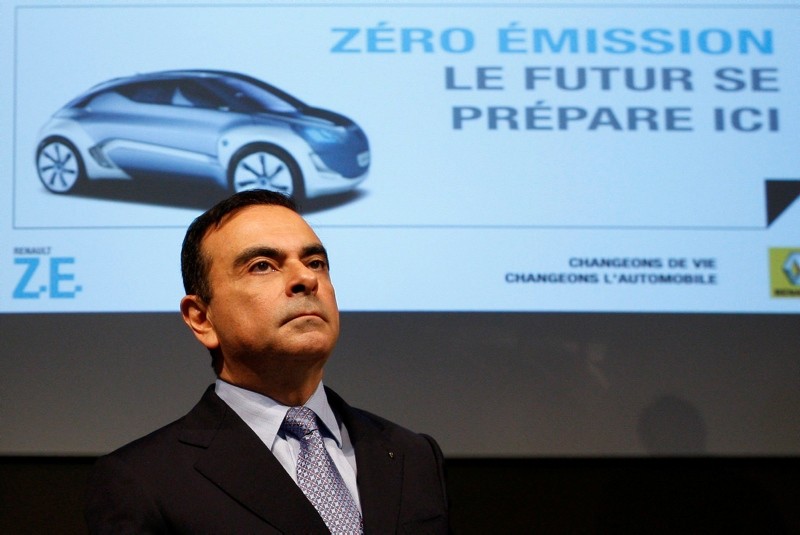 Ghosn, who has not spoken publicly, has told investigators that he had no intention of under-reporting his remuneration on financial documents and has denied allegations against him, NHK said, without giving sources or further details.

Greg Kelly, a former Nissan executive arrested along with Ghosn on Monday, was quoted by NHK on Saturday as defending Ghosn's compensation, saying it was discussed with other officials and paid out appropriately.

Ghosn and Kelly were ousted by the automaker on Thursday and a source familiar with the matter said Nissan aims to nominate a new chairman within a month or two, hopefully before its next board meeting slated for around December 20.

Japanese prosecutors say Ghosn and Kelly conspired to understate Ghosn's remuneration by about half the 10 billion yen ($88 million) he earned at Nissan over five years from 2010. The company has also cited other, multiple infractions.

Local media reported that Nissan had formed a "secret" team earlier this year to probe the alleged financial misconduct.

Ghosn is being held custody in a Tokyo detention center.

On Wednesday, prosecutors successfully applied to extend his custody for an additional 10 days as they stepped up their questioning.