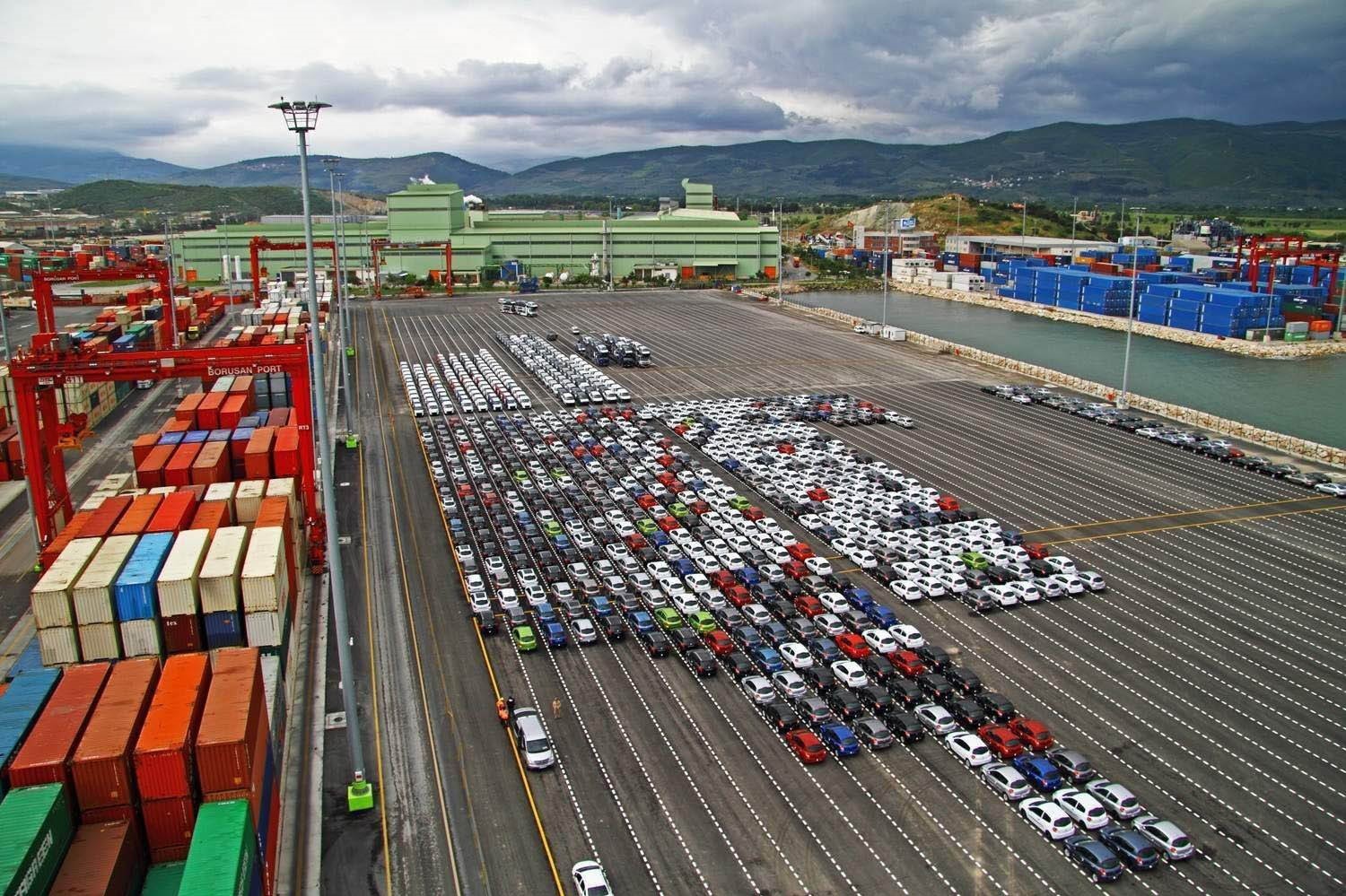 The automotive industry, one of the driving forces of the Turkish economy and the leader in the country's exports for the last 12 years, set two new records in November. It saw exports increase by 5 percent to reach $2.77 billion, achieving the highest November figure to date, according to the Uludağ Automotive Industry Exporters' Association (OİB). Overall, industry exports reached $29.1 billion from January to November this year, marking a 12 percent rise. In doing so, it surpassed the export record of $28.5 billion reached in 2017, one month before year-end.

"We expect our automotive industry to close the year with an export figure above the targeted $31 billion. We will crown our success as an export leader for the 13th time in a row," OİB Chairman Baran Çelik said.

According to Çelik, in November, private car and sub-industry exports were almost the same as last year, while bus-minibus-midibus and tow truck exports increased by double digits.