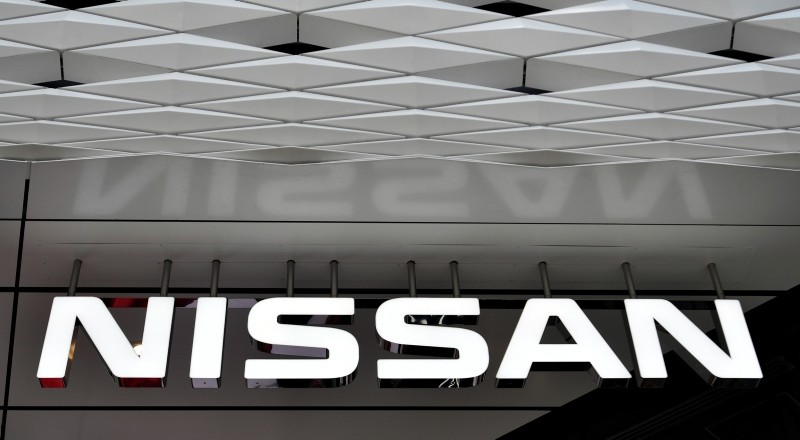 "Nissan has recently found several nonconformities that may have caused inaccurate pass/fail judgements during the inspection process," the company said in a statement, adding that it will "promptly" recall as many as 150,000 units in Japan.

Several employees admitted they carried out "improper" tests on brake and other systems before shipment, the newspaper said, without specifying how many cars were affected.

The manufacturer was forced to recall more than 1 million vehicles last year after admitting staff without proper authorization had conducted final inspections on some units intended for the domestic market before they were shipped to dealers.

In a separate case that erupted in July, Nissan admitted data on exhaust emissions and fuel economy had been deliberately "altered," hampering its efforts to recover trust after the inspection scandal. If confirmed, it would represent another blow to the company, which has been rocked since Ghosn was arrested on Nov. 19 on allegations he underreported his salary by millions of dollars over five years. Ghosn denies any wrongdoing.

The ousted chairman is expected to face a further accusation of underreporting his salary by about 4 billion yen ($35.5 million) over the past three years, Japanese media reported.