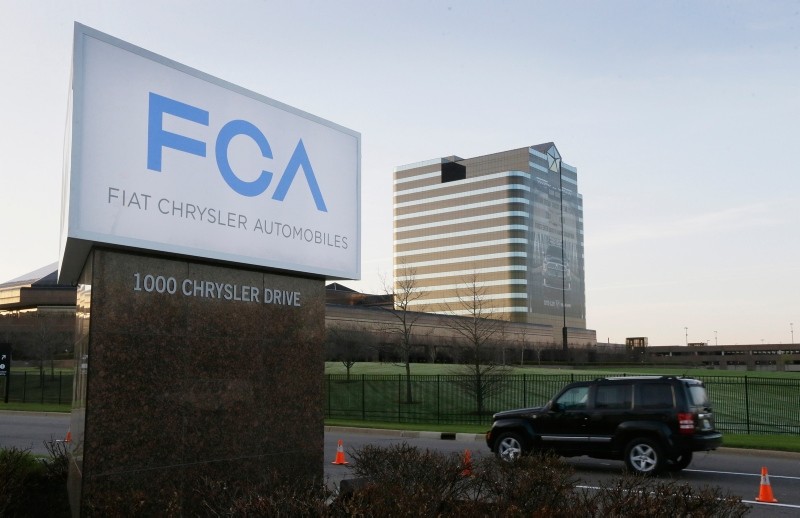 Takata inflators can explode with too much force, hurling shrapnel into drivers and passengers. At least 23 people have died from the problem worldwide.

It's part of the largest series of automotive recalls in U.S. history. About 10 million inflators are being recalled this year. Already Ford, Honda and Toyota have issued recalls in the latest round.