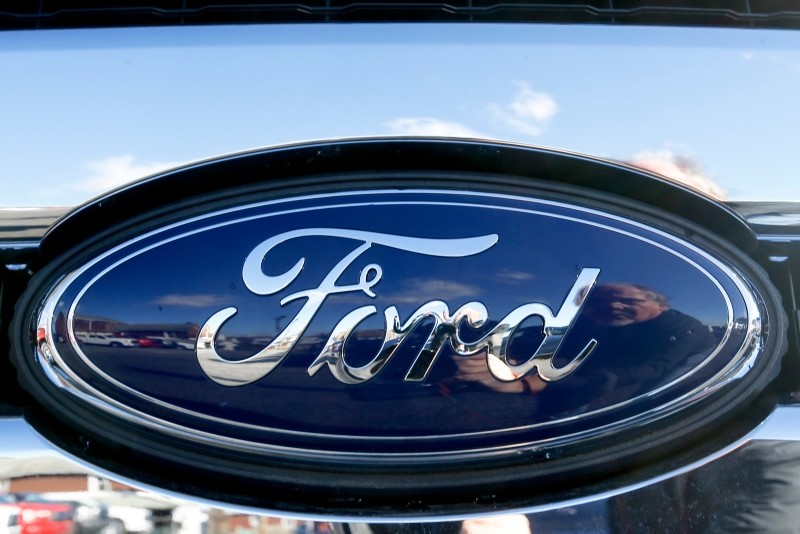 Ford Motor Co. says it is cutting jobs in Europe in a wide-ranging restructuring as it focuses on its most profitable models and shifts production towards electric cars.

In a statement, the company said Thursday that "structural cost improvements will be supported by a reduction of surplus labor," both hourly and salaried.

The Dearborn, Michigan-based company didn't reveal how many jobs would be cut and said reductions would be achieved as far as possible through voluntary departures negotiated with unions and employee representatives. Some 53,000 people work for Ford's European operation, based in Cologne, Germany.

Steven Armstrong, group vice president and president for Europe, Middle East and Africa, said the company would focus on its most appealing models and exit its less profitable models.

"We will invest in the vehicles, services, segments and markets that best support a long-term sustainably profitable business," he said.

The company said it would shift to more electric models and that every model from now on will have a battery version, whether a hybrid that combines internal combustion and battery power or a battery-only version.

Armstrong was quoted by the Financial Times as saying the number of layoffs would be in the "thousands" but declined to repeat that quantity in a conference call with reporters, saying only that there would be a "substantial impact" on the work force.

He said the scale of the restructuring assumed that Britain would leave the European Union as scheduled on March 29 with a negotiated deal defining trading relations. He said that business changes could be "significantly more dramatic" regarding the company's U.K. plants in the event the country crashes out of the bloc without a deal — a scenario that could see, among other things, tariffs imposed on goods traded and widespread disruption at ports.