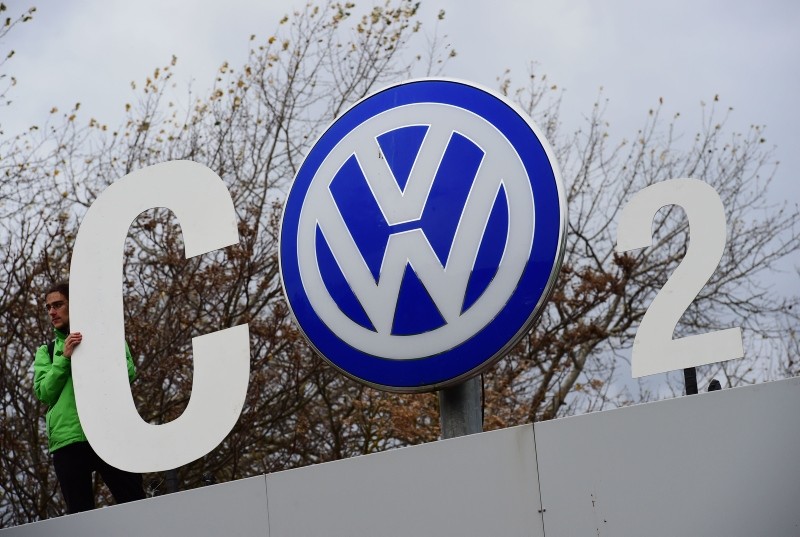 More than 401,000 car owners in Germany have joined a class-action lawsuit against carmaker Volkswagen for damages stemming from the company's emissions reporting scandal, a consumer group says.

VW has been in hot water since 2015, when U.S. regulators showed that the company had rigged its cars to perform within environmental guidelines during testing, even if they might not perform so well during normal driving conditions.

The problem has resulted in several lawsuits against the company and forced it to provide retrofitting for multiple vehicles. But many owners of diesel vehicles in Germany remain nervous about whether they will be allowed to keep driving their car, especially in the face of tightening environmental standards.

The Federation of German Consumer Organizations (vzbv) is organizing the suit. The group's head, Klaus Mueller, says the sheer number of people signing up shows that the suit is important to them. He notes that no court date has been set and anyone who wants may still join.

The suit was filed three months ago.

VW has called the lawsuit spurious, noting that the fixes it has offered have removed the problems. Vzbv lawyers say documents filed in the U.S. show that VW was engaged in a conspiracy.