Ford recalls 1.5M of its best-selling F-150 pickups that can downshift without warning 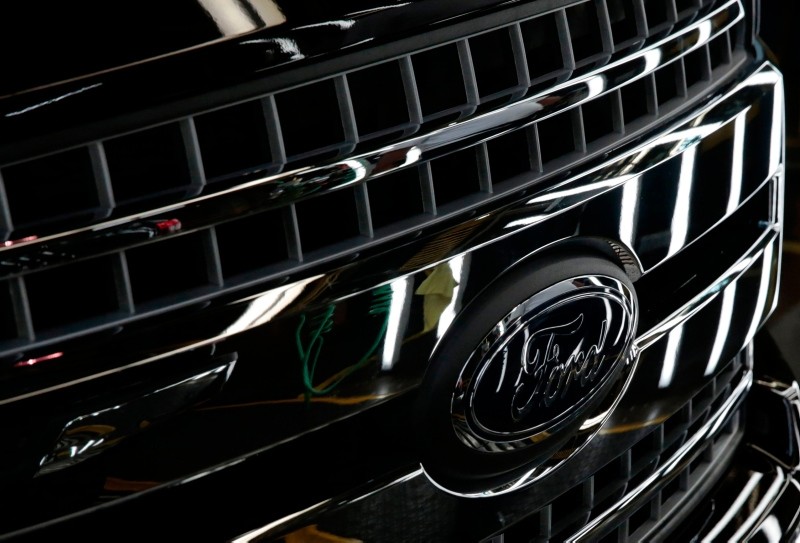 Ford announced Wednesday it is recalling 1.5 million of its best-selling F-150 pickup trucks due to a glitch in its transmission system that can lead to accidents.

The defect is present on some 2011 models of the truck with six-speed automatic transmission that can experience "a temporary, unintended downshift into first gear" because of a sensor problems.

"Depending on vehicle speed, a downshift to first gear without warning could result in a loss of vehicle control, increasing the risk of a crash," the automaker said.

Ford said it was aware of five accidents, including one case of "whiplash."

About 1.26 million of the affected cars were based in the United States and the remaining 221,000 in Canada. The vehicles were built in Michigan and Missouri.

Ford also announced recalls of 28,200 Lincoln Continental vehicles in the 2017-2019 model years due to a door latch problem; and about 4,350 vehicles from its 2019 class of Ford Mustang, Lincoln Nautilus and Lincoln Navigator over blank instrument panels upon vehicle startup.

Ford said it knew of no accidents related to either of the latter two recalls.