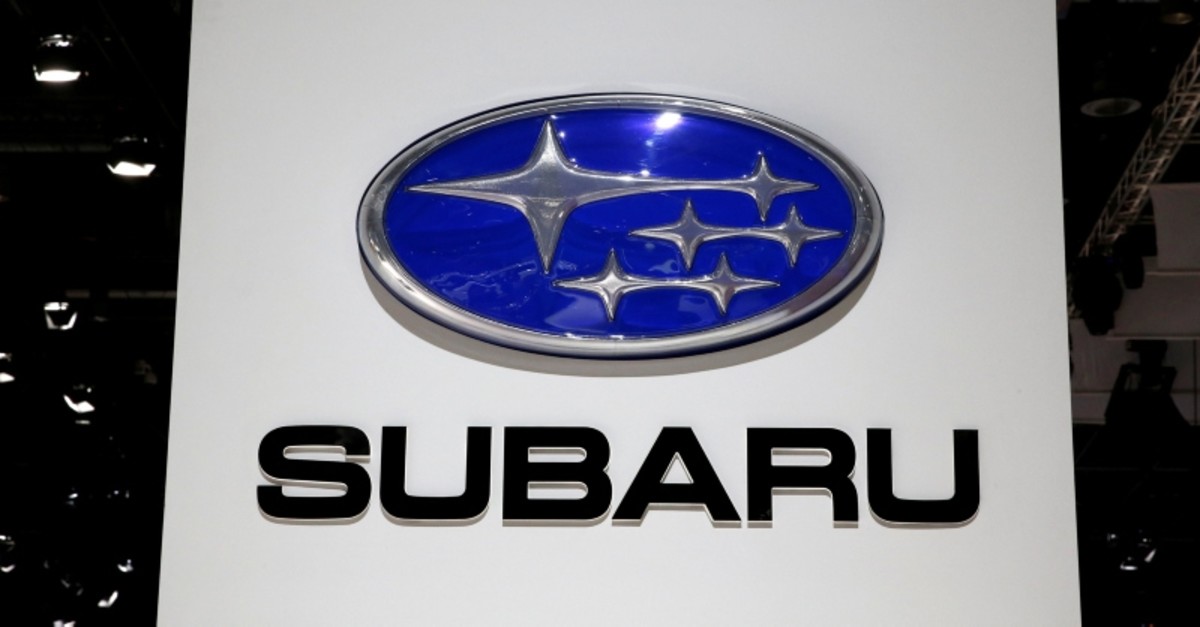 Subaru announced Thursday a global recall of 2.2 million SUVs, the biggest ever for the company, over a brake light glitch that could affect how the vehicle engines start.

The company said it was recalling 306,728 units of Impreza and Forester in Japan, while the remaining 1.96 million vehicles will be recalled in North American and other regions.

"It is the biggest (recall) as far as the number goes," a Subaru spokesman told AFP.

No accident has been reported in connection with the problem.

The company said silicone gases that can come from cleaning products or cosmetics could coat part of the switch for the brake lights, interfering with the lights turning on properly and also engine ignition, the company said in a document filed with the transport ministry.

The company did not disclose the cost of the recall, but the Nikkei newspaper said the company expects it to be around 10 billion yen ($90 million).

Subaru's reputation, built partly on it touting the safety of its vehicles, has been dented by various scandals in recent years.

It has had to admit to a mileage-data cheating scandal as well as acknowledging it allowed factory staff without proper authorization to conducted final inspections on some vehicles.