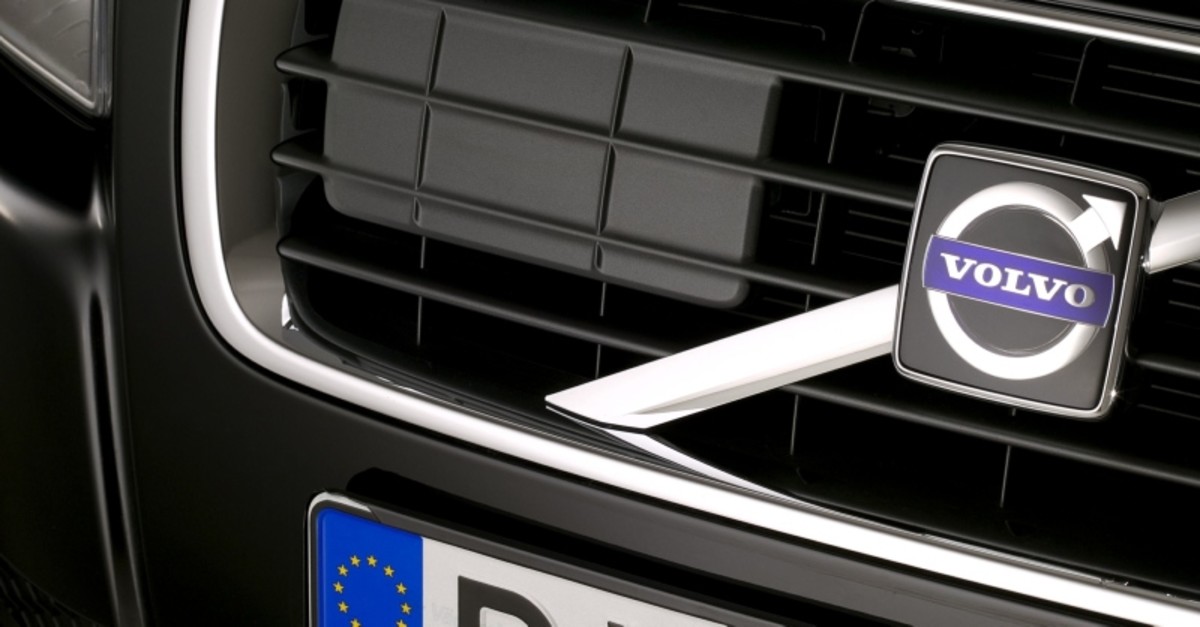 Volvo Cars says it will limit the top speed of its new cars at 180 kilometers per hours (112 miles per hour) in all markets as of next year because "too many people get seriously injured or even killed because of excessive speeding."

CEO Hakan Samuelsson says Monday that "while a speed limitation is not a cure-all, it's worth doing if we can even save one life."

He adds there are two other major causes of traffic fatalities — intoxication and distraction.

The company cited figures from the U.S. government's highway safety agency showing that 25 percent of all traffic fatalities in 2017 were caused by speeding.

Top speeds for current Volvo models vary, depending on the engine model, but can reach about 250 km/h.

Chief executive Hakan Samuelsson said the company had a long history of implementing safety measures, noting that "while a speed limitation is not a cure-all, it's worth doing if we can even save one life."

"We want to start a conversation about whether car makers have the right or maybe even an obligation to install technology in cars that changes their driver's behaviour, to tackle things like speeding, intoxication or distraction," he added.

The China-owned car producer said research had shown that beyond certain speeds, safety technology built into cars was not effective in preventing "severe injuries and fatalities in the event of an accident."

Driving under the influence of alcohol or drugs and distraction - for instance when a driver is looking at a mobile phone rather than the road - were other accident causes Volvo mentioned.