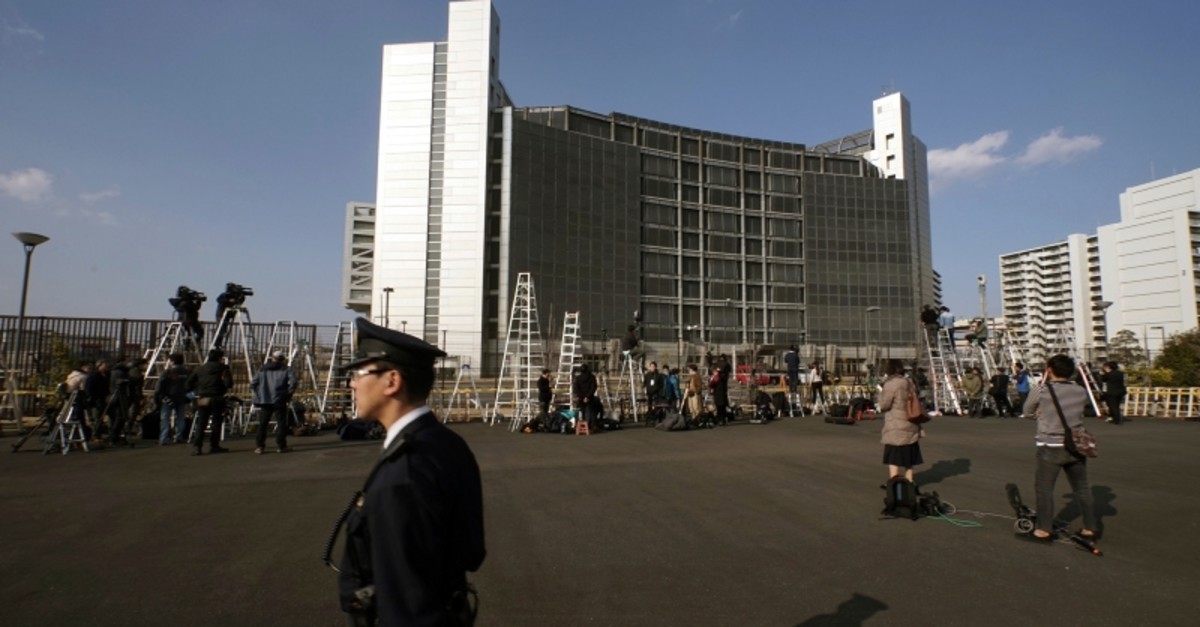 But his release hinges on the court's decision on an appeal by prosecutors that was filed within hours of the announcement he was going to be granted bail.

The acceptance of Ghosn's request for bail, his third, came a day after one of his lawyers said he was confident the auto executive would gain his release.

The newly hired attorney, Junichiro Hironaka, is famous for winning acquittals in Japan, a nation where the conviction rate is 99 percent.

Hironaka said Monday that he had offered new ways to monitor Ghosn after his release, such as camera surveillance. Hironaka also questioned the grounds for Ghosn's arrest, calling the case "very peculiar," and suggesting it could have been dealt with as an internal company matter.

He welcomed the decision, telling reporters: "It was good we proposed concrete ways showing how he would not tamper with evidence or try to flee."

The 1 billion yen bail set by the court is relatively high but not the highest ever in Japan.

Among the conditions for Ghosn's release were restrictions on where he can live, a ban on foreign travel and other promises not to tamper with evidence or try to flee, the court said.

The former head of the Renault-Nissan-Mitsubishi Motors alliance has been detained since he was arrested on Nov. 19. He says he is innocent of charges of falsifying financial information and of breach of trust.

Ghosn's release from the Tokyo Detention Center might come as soon as later in the day.

In Japan, suspects are routinely detained for months, often until their trials start. That's especially true of those who insist on their innocence.

Prosecutors say suspects may tamper with evidence and shouldn't be released. Two previous requests submitted by his legal team were denied. His previous defense lawyer, Motonari Ohtsuru, had said Ghosn's release might not come for months.

Hironaka is among many critics of the Japanese justice system who say such lengthy detentions of suspects are unfair. He referred to the situation as "hostage justice."

Ghosn is charged with falsifying financial reports by under-reporting compensation that he contends was never paid or decided upon. The breach of trust allegations center on a temporary transfer of Ghosn's investment losses to Nissan's books that he says caused no losses to the automaker. They also name payments to a Saudi businessman that he says were for legitimate services.

Ghosn's family had appealed for his release, calling his detention a human rights violation.

Nissan Motor Co. declined to comment on the criminal case but said it was working on strengthening corporate governance. Nissan has dismissed Ghosn as chairman, although he remains on the board pending a decision at a shareholders' meeting.