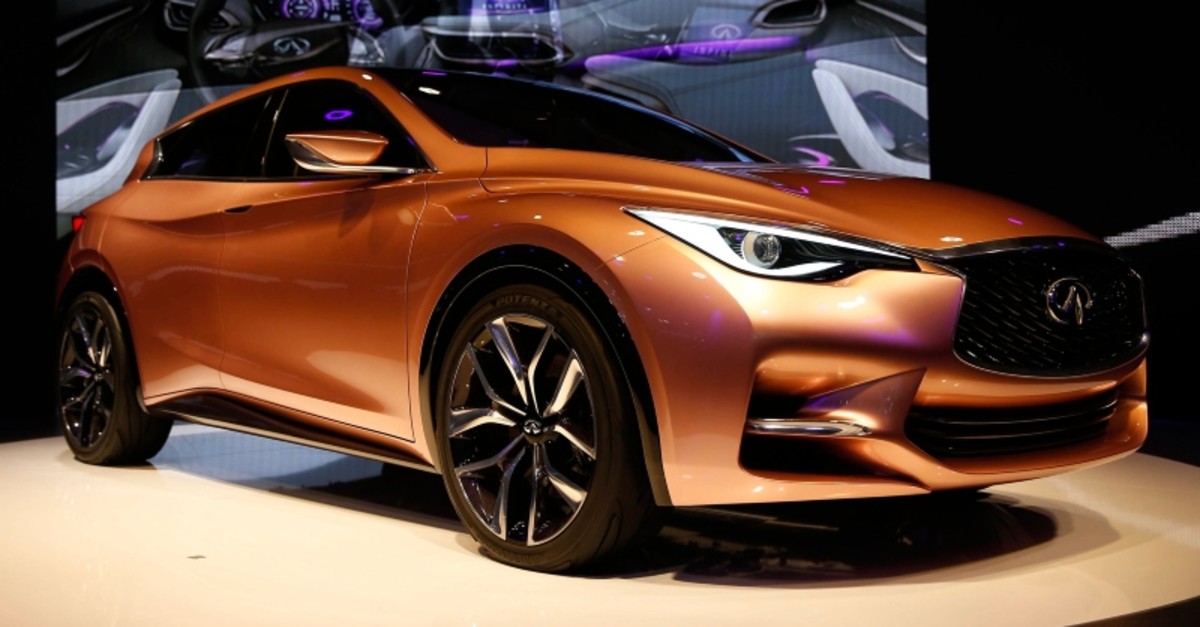 Nissan will stop production of Infiniti cars at its factory in Sunderland, northeast England, the Japanese carmaker said Tuesday, one month after cancelling the plant's plans for the X-Trail SUV.

Infiniti Motor Company, a division of Nissan, said in a statement that it would stop production of Q30 and QX30 crossover models in Sunderland by mid-2019 as part of a global restructuring, amid sector-wide turbulence partially attributed to Brexit.

"Plant management will discuss any impact on the plant with employees and their representatives," the statement said.

It said Infiniti cars would be electrified from 2021, while high-polluting diesel-powered models will be discontinued in response to strong consumer and regulatory demand for cleaner transport.

The group will place more emphasis on growing market share in the United States and China, whilst also pooling resources more with parent group Nissan.

"The company will place more focus on its SUV lineup in North America, bring five new vehicles to China over the next five years, work to improve quality of sales and residual value, and realize more synergies with Nissan Motor Company," the statement said.

The Nissan division added that it aimed to transform Infiniti into a "top challenger brand" in the premium sector of the world car marketplace.

The restructuring plan "will focus the brand on its largest growth markets, specifically North America and China, while withdrawing from Western Europe," the statement said.

"This restructuring plan will have no impact on Infiniti's ongoing operations in Eastern Europe, Middle East and Asia, which continue to grow," it added.

Infiniti aims to withdraw from Western Europe by early 2020.

Carmakers are facing fallout from Britain's decision to leave the European Union, a Chinese economic slowdown and from Beijing's ongoing trade row with the United States.

Japanese peer Honda has also curbed investment in Britain, and plans to close its UK car plant in southwest England in 2022 with 3,500 job losses.

Britain is scheduled to leave the EU on March 29, but the nature of its exit remains shrouded in uncertainty.

National industry body the Society of Motor Manufacturers and Traders recently revealed that the number of cars built in Britain tumbled by a fifth in January, in part due to the threat of a no-deal Brexit.