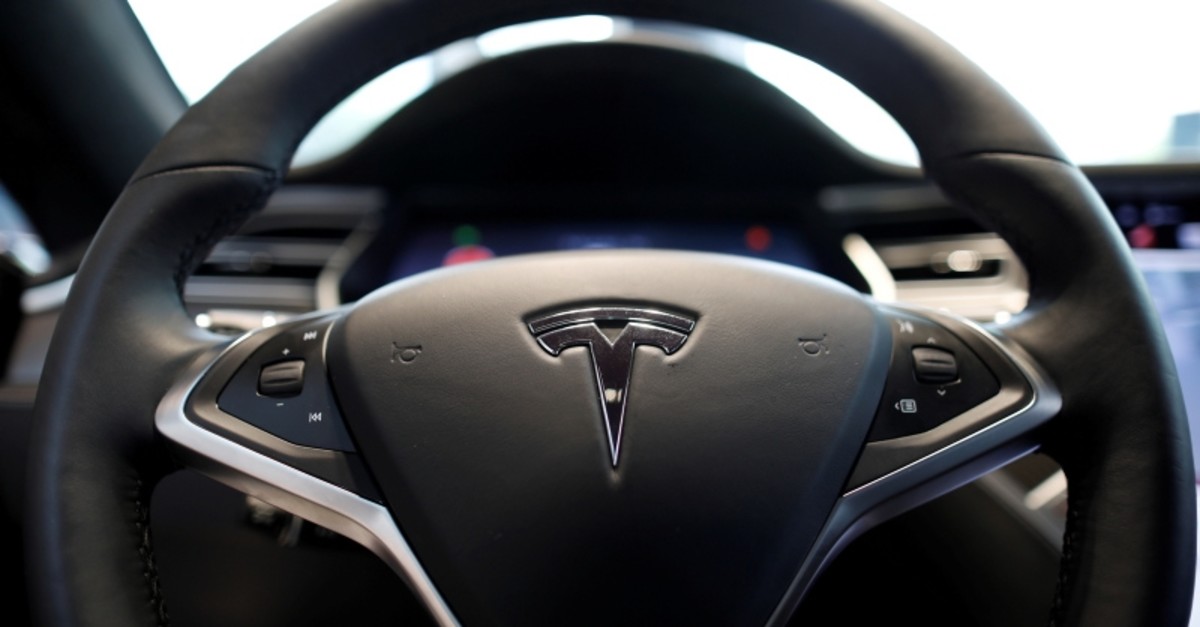 Tesla posted a surprisingly large $702.1 million net loss in the first quarter as sales of its electric cars slumped and demand appeared to be waning.

The company lost $4.10 per share from January through March, when deliveries fell 31% from the fourth quarter. Tesla had warned it would lose money after turning two straight quarterly profits last year for the first time in its 15-year history.

Excluding one-time items and stock-based compensation, the company lost $2.90 per share, worse than Wall Street estimates. Analysts polled by FactSet expected a loss of $1.15 per share. Revenue rose almost 40% over a year ago to $3.5 billion. But it still fell short of analyst estimates of $5.42 billion.

The company said it ended the quarter with $2.2 billion in cash, $1.5 billion less than the end of last year. Tesla attributed the cash decline to a $920 million bond payment and an increase in the number of vehicles in transit to customers at the end of the quarter, postponing that revenue.

Tesla has lost more than $6 billion since setting out to revolutionize the auto industry 15 years ago, but CEO Elon Musk foresees a profitable future fueled in part by a ride-hailing service made up of electric cars driven by robots.

The mind-blowing concept is something Musk first outlined in a master plan three years ago, but now he believes Tesla's technology is capable of turning his dream into reality. And that terrifies some critics who worry Musk's plan to transport passengers in self-driving Teslas without a human to take control in emergencies will maim and kill people.

But if Musk can deliver on a promise that he made Monday to deploy self-driving vehicles and start the ride service next year, the business model might just work. And that could help Tesla finally put its long history of losses in its rear-view mirror.

Such a service "could conceivably boost demand for Tesla vehicles by highlighting some of the (autonomous vehicle) value unlock propositions," Citi analyst Itay Michaeli wrote Tuesday in a note to investors.

Another problem for Tesla is fading sales of its higher-priced models S and X as the vehicles age. Tuesday night, the company announced updates to both, including a new drive system that increases the range by 10% per electric charge. Long-range versions of the S will be able to go 370 miles per charge while the X can go 325, the company said. The vehicles also will get new adaptive suspensions, faster acceleration and more comfortable rides, Tesla said.