Mercedes boosts Aksaray's economy by TL 1.7B in 33 years 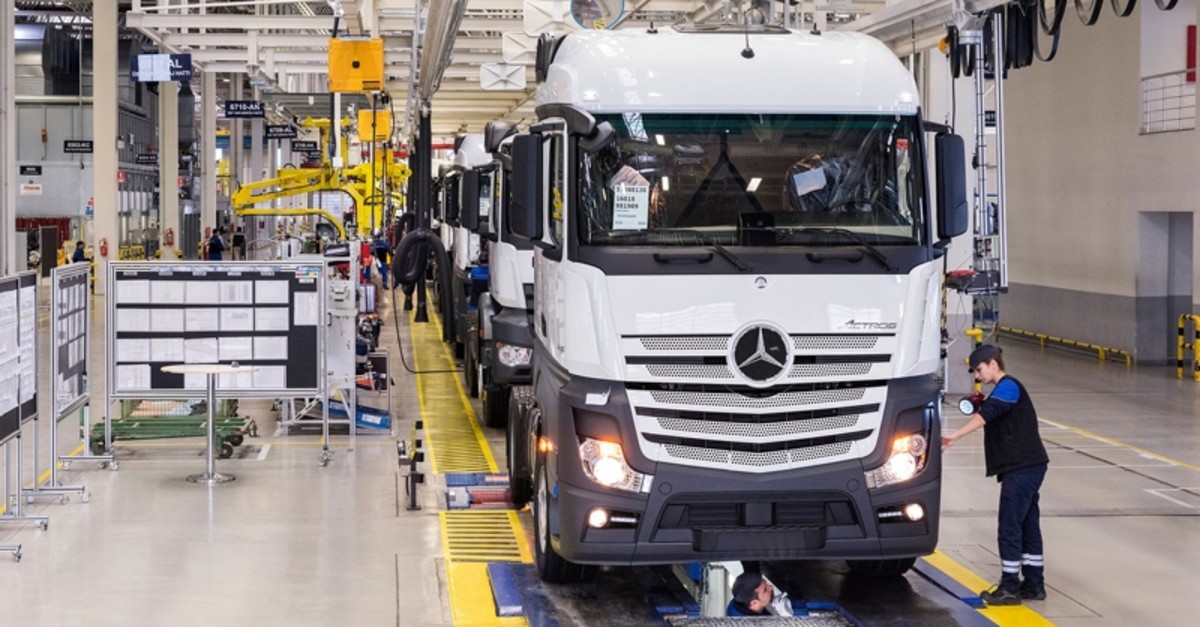 German automotive giant Mercedes has carried out a socio-economic survey that measured the concrete contributions its truck factory in central Turkey's Aksaray has made since its establishment in 1986.

Mercedes, operating in Turkey for over 52 years now, employed two independent research companies to carry out the survey.

The findings showed that the factory, built with a foreign direct investment of 495 million euros ($551.81), has created an economic value of over TL 1.7 billion in the city with its production, employment, research and development (R&D) activities and exports over 33 years.

Some 2,000 people from the different demographic backgrounds, including local people, tradesmen, local authorities, employees and their families who joined the survey said that Mercedes-Benz Türk is a symbol of Aksaray, adding that the fact that the factory is located in the city is a source of pride for them.

Mercedes-Benz Türk CEO Süer Sülün expressed their pride regarding the company's impact in transforming the region. "Over time, we have seen that Aksaray, one of the most beautiful examples of local development, has become one of the few Mercedes-Benz cities in the world. With our production, exports, R&D activities, employment we have created, and investment activities, we provide added value to both Aksaray and the national economy," Sülün said.

He added that Mercedes-Benz Türk constitutes some 20 percent of Aksaray's economy thanks to the indirect and stimulated impacts of the truck factory on its surroundings. Aksaray's total gross domestic product (GDP) in 2017 was TL 10.64 billion, according to Turkish Statistical Institute (TurkStat) data. "When we laid the foundations of the factory 33 years ago, we predicted that this investment would not be limited to providing employment alone, but the employment created would have a direct impact on the quality of life. These figures prove that we have turned out to be right in our predictions," he said.