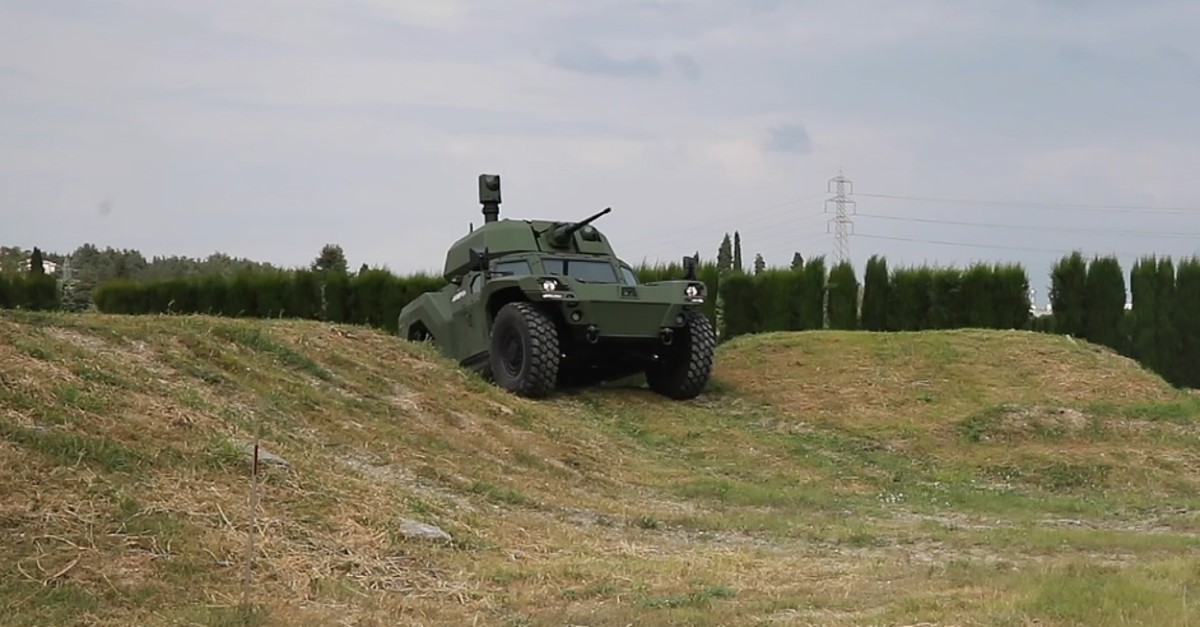 The new generation AKREP IIe, which was first developed by Otokar in 1995 and delivered to the Turkish military and exported abroad, was unveiled at the 14th International Defense Industry Fair (IDEF '19) in May.

The vehicle can be equipped with alternative power plants (electric, diesel and hybrid). The fully electric variant of AKREP II, which was on display at IDEF 2019, is a technology demonstrator with a powerful electric motor integrated to the axle and advanced battery pack. With electric power source at the heart of its design, the AKREP IIe is extremely agile with increased mobility and swiftness. Capable of running at considerably low level of acoustic and thermal signature, AKREP IIe is suited to be an excellent choice for conducting stealthy military operations.

The AKREP II family will provide an outstanding solution for modern armies with its superior maneuver capability and agility as well as the outstanding design allowing the integration of various types of armament, weapon stations and alternative power plants. In terms of mobility, electric-based power and propulsion solutions enable AKREP II to be quicker at start with instantaneous high torque.

A supplier for NATO and the United Nations, Otokar will meet the expectations of modern armies with its new generation Akrep II, developed with the accumulated know-how and experience against threats.

The development, qualification and test drives for Akrep IIe still continue. After the IDEF '19, the company has conducted the calibration work of the electric engine. As part of the mobility tests, the acceleration, gear and wheel system have been tested. With this heritage, Otokar's new armored vehicle family, the AKREP II is a successor specifically designed to meet the evolving demands of current and future military environments thanks to its compact size, low silhouette, low acoustic and thermal signature and effective firepower, the company said on its website.