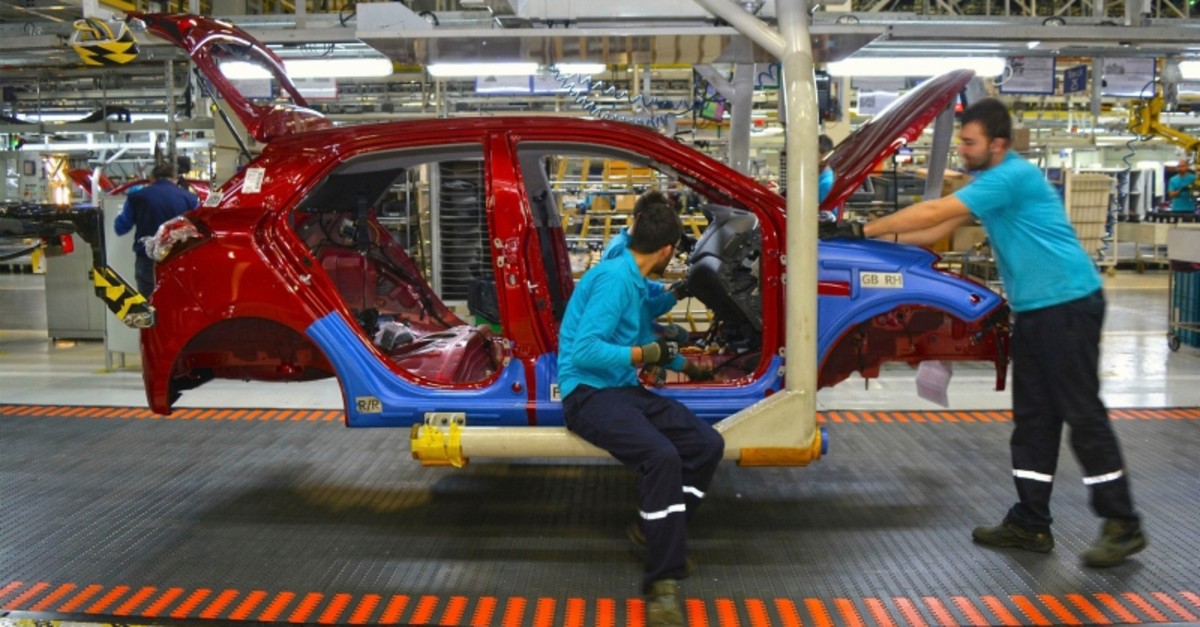 The automotive market narrowed nearly 47.53% on a yearly basis this January-July, the association said in a statement.

On the light commercial vehicle market side, the sales also dropped 53.17% annually, amounting to 41,295.

Prominent automotive manufacturers including Fiat, Ford, Honda, Hyundai, Mercedes, Renault, and Toyota have manufacturing operations in Turkey which is among the world's top auto sale markets.