Turkey's automotive exports boosted by sales to US, Netherlands in July 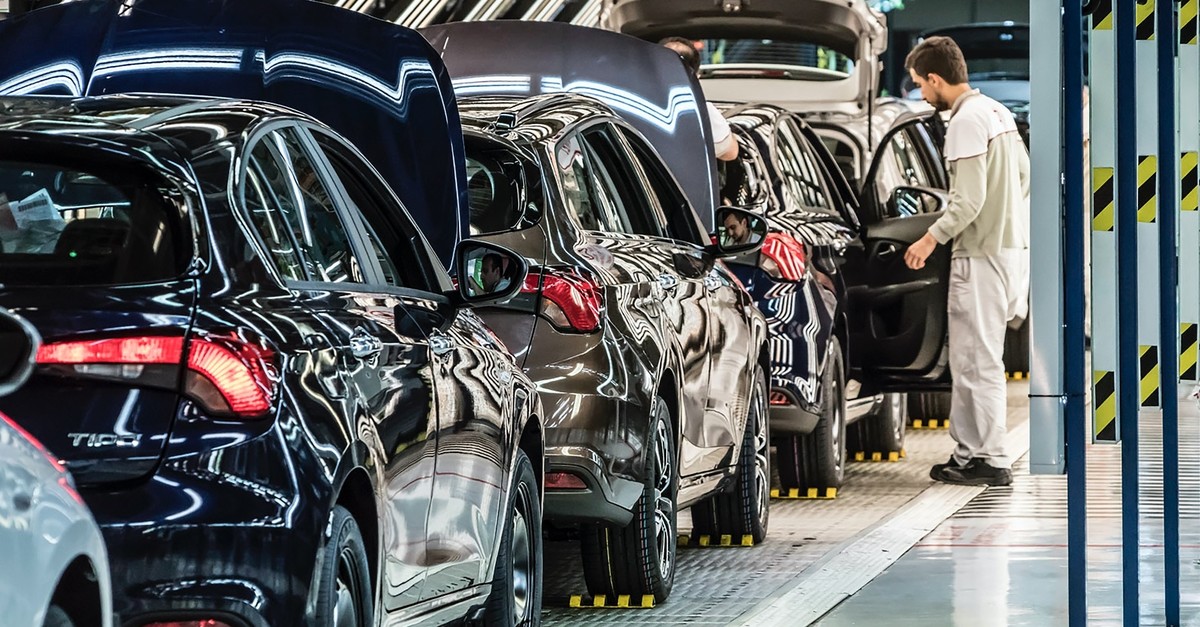 The Turkish automotive industry reached $2.9 billion in foreign sales last month with an increase of 5% compared to the same month of the previous year, achieving the highest export growth in 2019 on a monthly basis.
by Daily Sabah Aug 19, 2019 12:33 am

Having generated $31.6 billion in exports last year, Turkish automotive sales abroad also saw the highest figure last month, reaching nearly $3 billion thanks to soaring sales to the U.S. and Netherlands while Germany preserved its position as the top market

This export data was also recorded as the fourth highest foreign sales figure in the history of the automotive industry on a monthly basis.

The increase in exports of passenger cars and buses, minibuses and midibuses in July reflected positively on the sector's exports. The share of the automotive industry, which ranked first in Turkey's foreign sales, from the country's overall exports stood at 18%.

Last month, Germany led the way in Turkey's automotive exports with $413.6 million. Exports to this country increased by 5% compared to the same month of the previous year.

Exports to France, the second-largest market in the automotive sector, rose by 20% to $385.8 million. The Italian market ranked third with $269.2 million and 6% increase in exports.

The increase in exports to the U.S. was led by the 343% rise in passenger cars and a 100% increase in buses, minibuses, and midibuses.

Since 2015, one of the leading automotive companies in Turkey, Tofaş, has been selling the Doblo to the U.S. market under the RAM brand.

The 319% increase in motor vehicles along with the 68% rise in passenger cars was instrumental in the exports hike to the Netherlands.

The EU countries were the largest export destinations for the Turkish automobile industry, reaching $24.6 billion with an increase of 78%.