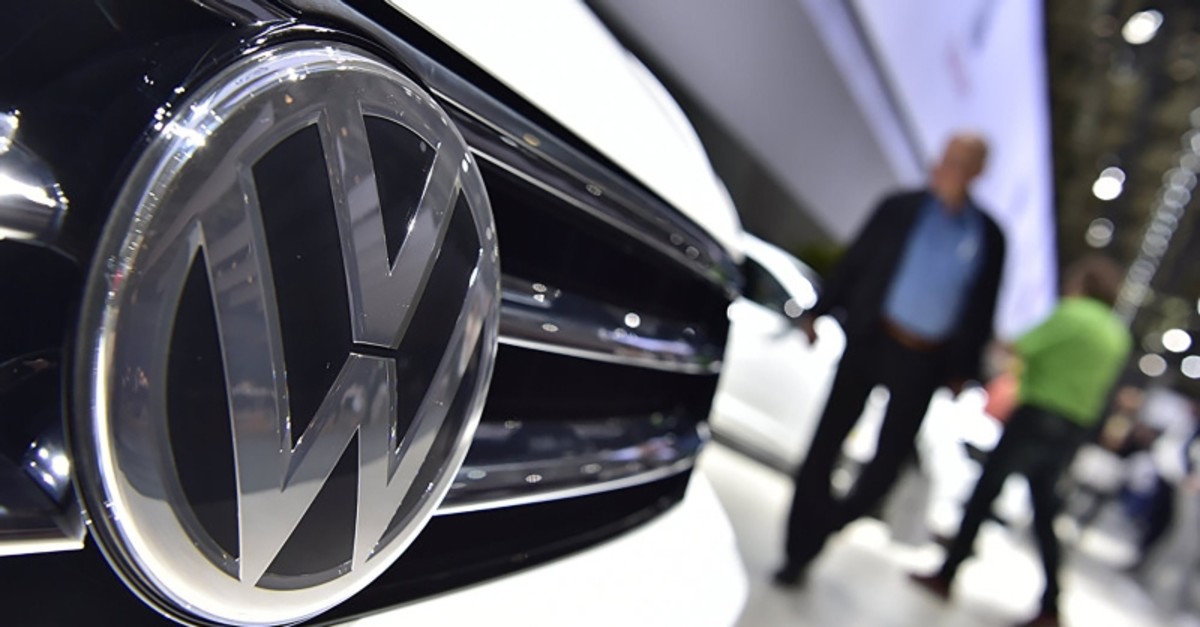 The ministry also said on Tuesday that it would level fines against Audi Volkswagen Korea and Porsche Korea and refer the companies to prosecutors for possible further investigation.

Audi Volkswagen is set to pay a fine of 7.9 billion won ($6.5 million) and Porsche 4 billion won, the ministry said of its plans.

All three brands belong to the Wolfsburg-based Volkswagen Group, which has been embroiled in a worldwide scandal since it admitted to rigging diesel models to cheat on emissions tests.

The ministry's ban affects eight models that were determined to have emissions-cheating software installed.

Audi Volkswagen Korea said it respected the ministry's decision and has already submitted recall plans to the South Korean authorities.

"As soon as Audi Volkswagen Korea became aware of this issue, we voluntarily reported the information to the Ministry of Environment without delay," a company statement said.