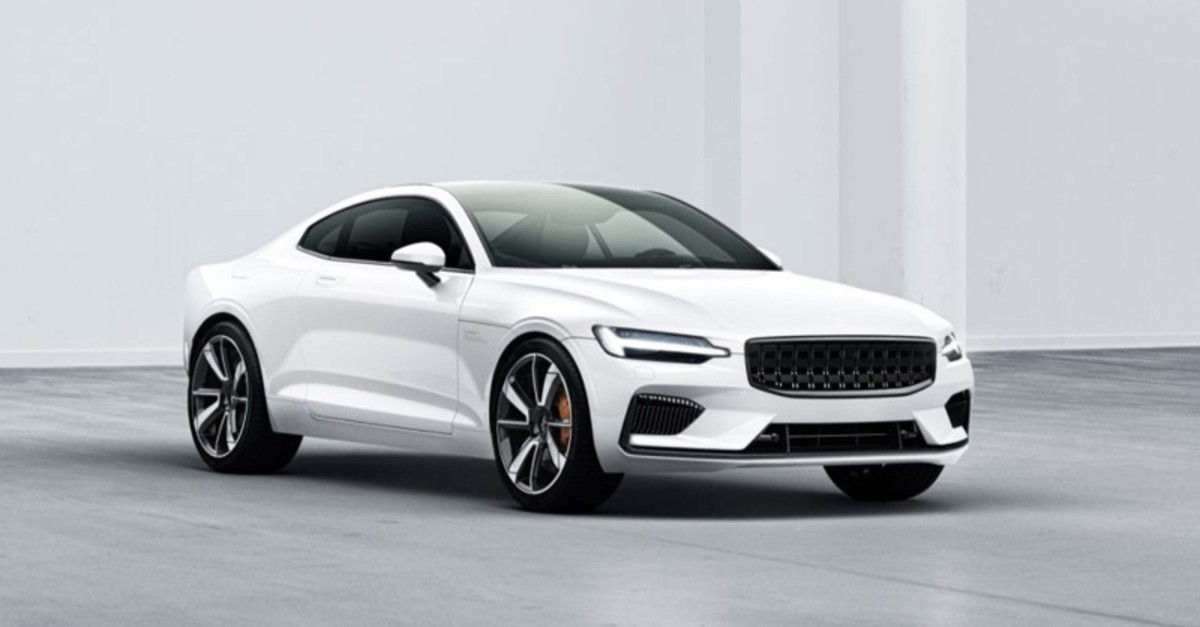 Amid rising trade tension, Volvo's electric brand, Polestar, is going ahead with plans to export its first Chinese-made model to the United States next year, the automaker's CEO said Tuesday.

Polestar opened a factory Tuesday in the western city of Chengdu to produce the Polestar 1, a two-door, gasoline-electric hybrid coupe with a carbon-fiber body.

European sales of the Polestar 1 start this year, priced at about 150,000 euros ($165,000), said Polestar CEO Thomas Ingenlath. He said U.S. sales are due to start early next year.

Volvo Cars has been owned by Chinese automaker Geely Holding since 2010.

President Donald Trump is due to announce possible action on auto imports in November following an investigation into whether they harm national security. Trump said Washington would hold talks with the European Union, Japan and possibly others that will likely seek to reduce imports.

China exports few vehicles to the United States, but Trump has imposed punitive duties of up to 30% on other Chinese imports in a fight over trade and technology. Some manufacturers are shifting production out of China to avoid Trump's tariff hikes.

"We obviously would really like political leaders to bring equal tariffs to develop fair and free trade between all countries," Ingenlath said.

"The task ahead for the world, and I think each politician should embrace as well, is really very much working on the environmental question," he said. "That is where all the energy and all the discussion should be."

Regulators in Europe, China and other markets are promoting electrics with subsidies, sales quotas and other tools.

Last year's global sales of pure-electrics and hybrids totaled 2.1 million, according to the International Energy Agency. That was equal to about 2.3% of global auto sales of 86 million units.

Polestar's goal is to "bring this internal combustion market over to the side of electric mobility," Ingenlath said by phone from Chengdu.

The Polestar 1 promises a range of 150 kilometers (95 miles) on a charge, with a gasoline-powered engine to supplement that if needed. The company says it will follow up with an all-electric model and an SUV.

Polestar joins an increasingly crowded luxury electric market dominated until now by U.S.-based Tesla Inc., which is building a Chinese factory in Shanghai.

It isn't clear how many consumers want electrics despite official pressure on automakers to develop them, according to Bernstein analysts Max Warburton and Thanos Hadjiantonis.

"Consumer enthusiasm for EVs remains quite limited," they wrote in a report Tuesday.