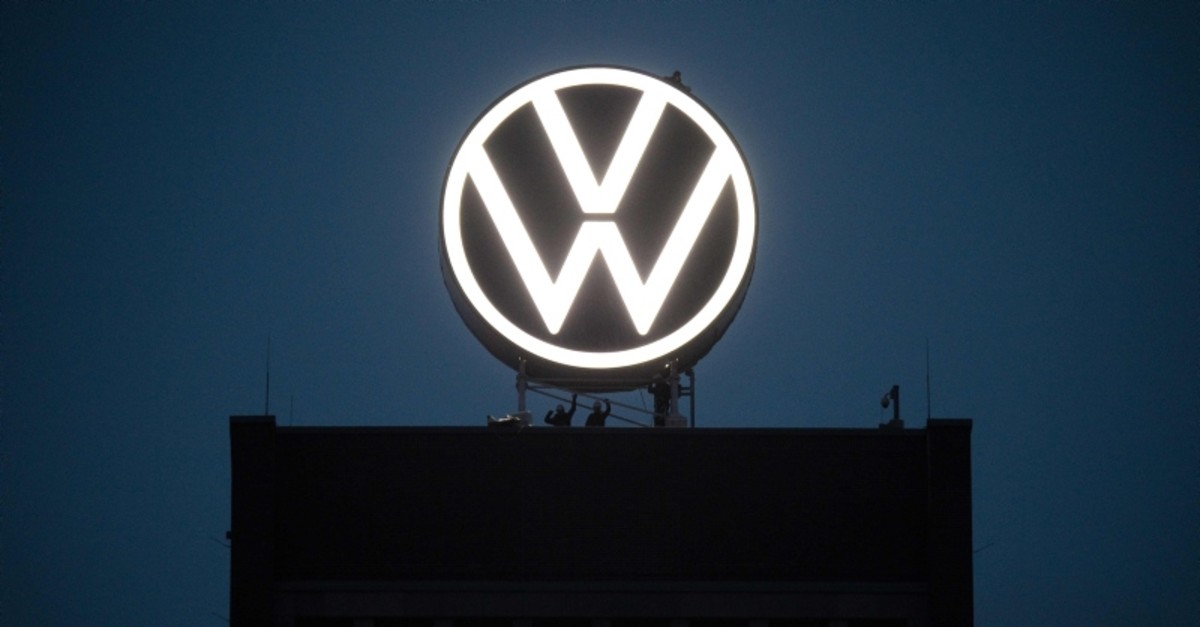 German prosecutors say they have charged Volkswagen CEO Herbert Diess and chairman Hans Dieter Poetsch, along with former CEO Martin Winterkorn, with market manipulation in connection with the diesel emissions scandal that erupted in 2015.

Prosecutors in Braunschweig said Tuesday that the three men are accused of deliberately having informed markets too late about the costs to the company that would result from the scandal.

That, they said in a statement, meant that they improperly influenced the company's share price.

The move means the trio are on the threshold of a full trial, like Rupert Stadler, former head of Volkswagen subsidiary Audi, who was charged by Munich prosecutors in July.

Motor control software activated systems to reduce output of harmful nitrogen oxides (NOx) only under lab conditions, while allowing them to exceed legal limits by up to 40 times in real driving.

Diess, Winterkorn and Poetsch — who all sat on the executive board in 2015 — failed to inform investors of the cheating as soon as they knew about it and the massive financial risks for the company, "against their legal obligation," prosecutors said.

Diess has run VW since April 2018, but joined the board as Volkswagen brand chief in 2015.

In early September, he told French Press Agency (AFP) at the Frankfurt IAA car show that there was "no question" he would step down if charged.

Winterkorn was at the controls from 2007 to 2015, stepping down soon after the scandal broke.

In April, he was charged with serious fraud, unfair competition and breach of trust by prosecutors in Brunswick, alongside four other suspects.

The dieselgate scandal shook Volkswagen to its foundations, and with it Germany's flagship car sector, a pillar of the economy that employs around 800,000 people.

It has cost VW alone more than 30 billion euros ($33 billion) in fines, legal costs and compensation payments to car owners -- the vast majority in the United States.

At home, Audi, Porsche and the Volkswagen brand have paid a total of 2.3 billion euros in fines for negligence in failing to stop the cheating -- the only way to punish the companies themselves in German law.