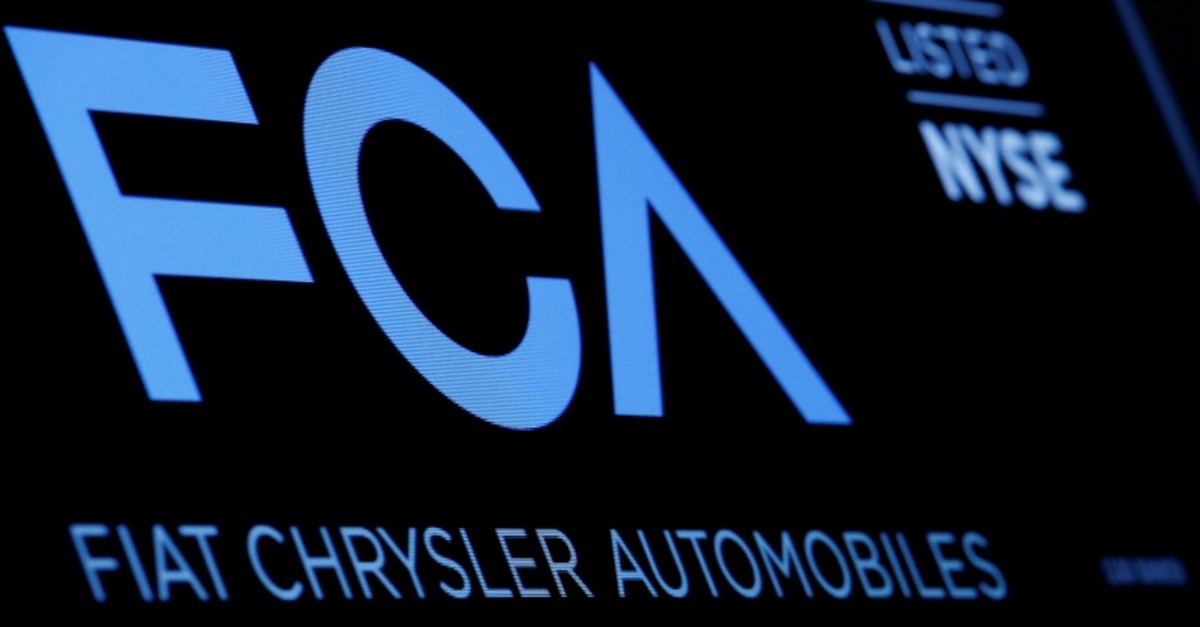 A screen displays the ticker information for Fiat Chrysler Automobiles NV at the post where it's traded on the floor of the New York Stock Exchange (NYSE) in New York City, U.S (Reuters Photo)
by Sep 27, 2019 9:37 pm

The Michigan-based FCA U.S. was "misleading investors about the number of new vehicles sold each month to customers in the United States," the Securities and Exchange Commission said.

The false reports claimed the company had achieved a "'streak' of uninterrupted monthly year-over-year sales growth, when in fact, the growth streak had been broken in September 2013," the SEC said.

Then in months when the automaker was in danger of seeing its sales growth streak end or fall short of targets, "FCA U.S. dipped into the 'cookie jar' and reported old sales as if they had just occurred."

The regulator said FCA U.S. and its parent company will pay the fine.

In a statement, FCA -- created in October 2014 when the two auto giants merged -- called the issue a "legacy sales reporting matter," and said the company cooperated fully to resolve the matter.

The company "is committed to maintaining strong controls regarding its sales reporting," FCA said, adding that the fine "will not have a material impact on the financial statements of the company."