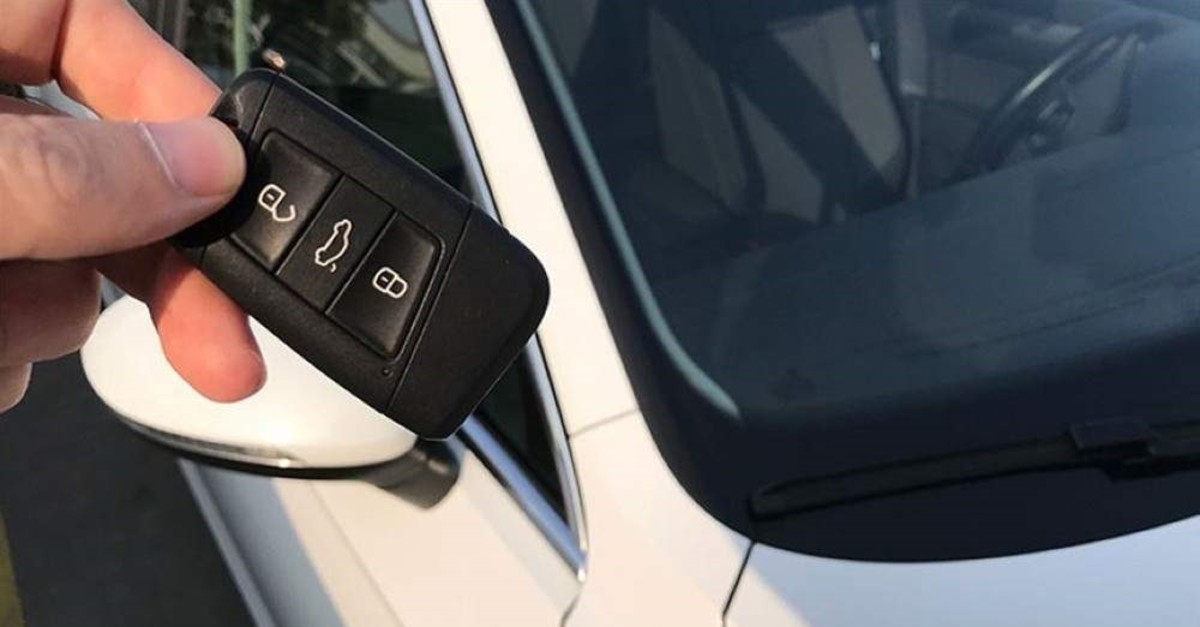 Automobile sales in Turkey doubled in October from the previous month, thanks to the public lenders' campaign that offers cheaper car loans to consumers buying locally-made vehicles from select manufacturers.

In a joint statement on Sept. 26, the three state lenders, Ziraat Bank, Halkbank and Vakıfbank said they were launching a campaign that offered low-interest loans for buying locally produced cars.

Local vehicle dealers and salesmen said they are having difficulty meeting the high demand, underscoring that the delivery time can now take around three weeks.

Turgut İnal, the chairman of İnallar Automotive that is responsible for Citroen, Hyundai, Honda, Kia and Mazda sales and service in the northwestern province of Bursa, said the campaign brought down the interest rates below the psychological limit of 0.99%.

Sales increased by 100% compared to September, İnal told Anadolu Agency (AA), indicating that they expect this situation to continue at the same pace until the end of the year. He further stressed that they have difficulty meeting the demands. “There is no parking place in front of car sales dealers on weekends. We are seeing some very serious demand, which was unexpected. If demands continue at the same pace, the stocks of all brands in Turkey will run out by the end of the year,” he added.

He noted that Honda and Hyundai benefited from the campaign, while the other brands reached an agreement with banks, explaining that brands outside the campaign had to provide appropriate conditions to compete with domestically-produced vehicles.

“There is mobility in all brands, especially Honda and Hyundai,” he continued. “There is a serious demand for B and C segment vehicles. The delivery times of the vehicles we sell are also extended. We are currently delivering in the range of 10-15 days.”

İnal noted the importance of such a campaign, which comes after months-long narrowing in the market. High volatility in foreign exchange rates, followed by a high increase in interest rates on loans led to a sharp decline in domestic demand.

“As long as inflation and interest rates fall, not only automotive but all kinds of consumption will increase,” he added.

Toyota Plaza Akkoyunlu Sales Manager Ramazan Güleryüz, on the other hand, said that the sector experienced a recession in the first three quarters of 2019 and pointed to the mobility in the sector since the beginning of the month.

He also stated that the automotive market, which could not meet its expectations in the January-September period, seems to recover in the last quarter. “We started seeing this from the first week of this month,” he said. “The automotive industry did not expect this and [were] therefore caught unprepared. We try not to turn away the customer as much as possible. We strive to supply the vehicles as soon as we can, but the delivery times can take two to three weeks.”