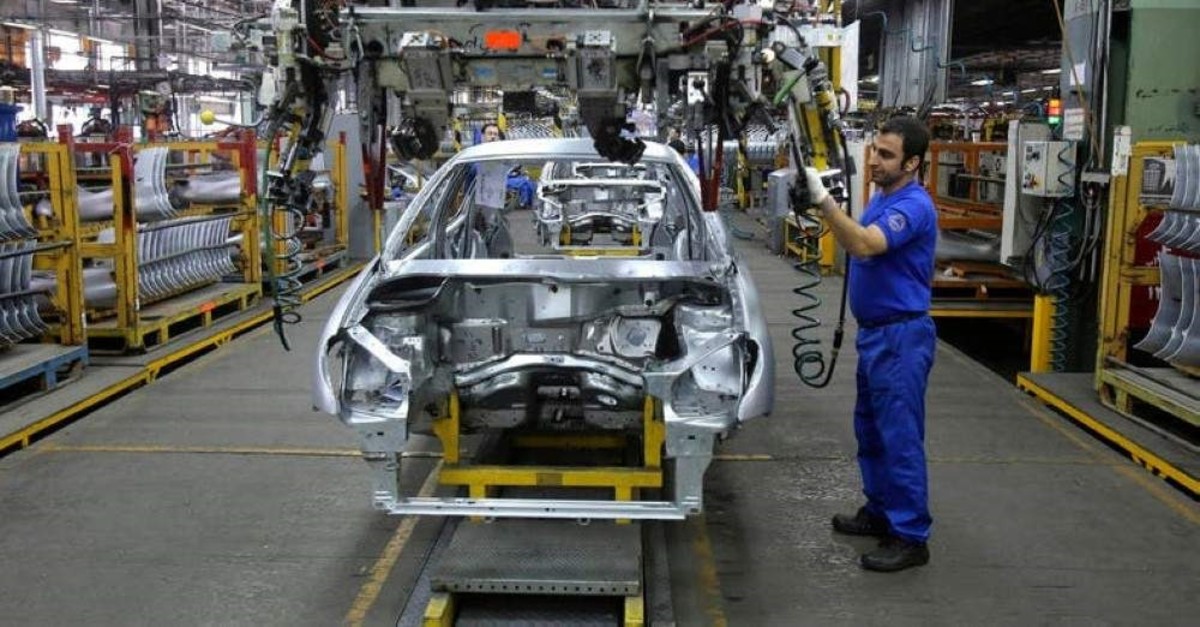 As Turkey prepares to host a large car plant investment from the German carmaker Volkswagen, Iran’s leading automotive company has created another stir in the sector with a plant investment decision in the eastern province of Van.

Iran Khodro, branded as IKCO, one of the largest vehicle manufacturers in the Middle East, is set to establish a factory in Van with an investment of $300 million. The company, which aims to produce minibuses and vans in Turkey, will employ some 600 people in the first stage, before adding additional jobs over time.

The company's CEO Farshad Moqimi and his accompanying delegation reportedly held talks with the Van governor's office, the Van Chamber of Commerce and Industry, the General Directorate of Development Agencies, and the Presidency Investment Office to realize the investment as soon as possible.

Van Gov. Mehmet Emin Bilmez said that it is of great importance that Khodro chose Van for the investment.

“We attach great importance to all kinds of investments in our city. Khodro managers are extremely eager to invest. Our meetings were quite positive. They care about the fact that our city is close to the production centers in Iran,” Bilmez said.

“Van is located in the east of Turkey, but it is also in the west of Iran. Therefore, for them, Van is the gateway to the West. We are ready to provide all kinds of support for investment because the biggest problem in this city is unemployment. This problem also feeds terror and violence. We are ready to do our best to eliminate unemployment,” he added.

Due to the economic embargoes imposed by the U.S. on Iran, Turkey is seen as an attractive alternative for opening up to international markets for Khodro. The company, which also has investments in Canada, plans to establish a nationwide sales network for the minibuses and vans it will manufacture in Van.

Necdet Takva, the chairman of the Van Chamber of Commerce and Industry, said that this investment to be made in Van is of great importance for the Turkish economy, underlining that they are ready to offer all kinds of contributions to the investment.

Takva further pointed to the strategic importance of this investment.

“An investment of this scale requires a minimum area of 200,000 square meters. This development should not be considered only as a factory to be established by Khodro because big investments will come to our city with the suppliers,” he noted. “The contribution to indirect employment will be much higher. It will contribute greatly to the solution of the unemployment problem in our city.”

Regarded as the market leader in Iran with a wide range of products, the company takes its name from "Khodro,” which means "automobile" in Persian. The company, which has cooperated with many world brands, such as Peugeot, Renault and Suzuki, since its establishment in 1962, is manufacturing to global standards on its state-of-the-art production lines.

In 2002, Khodro introduced Samand, Iran’s first national car named after a fast horse bred in the country, announcing its retirement from assembly-based production and its claim to compete with world giants. Today, the company reaches its consumers with a wide range of products with its Ordinary, LX, Soren, Sarir Pars, 206 and X12 brands.