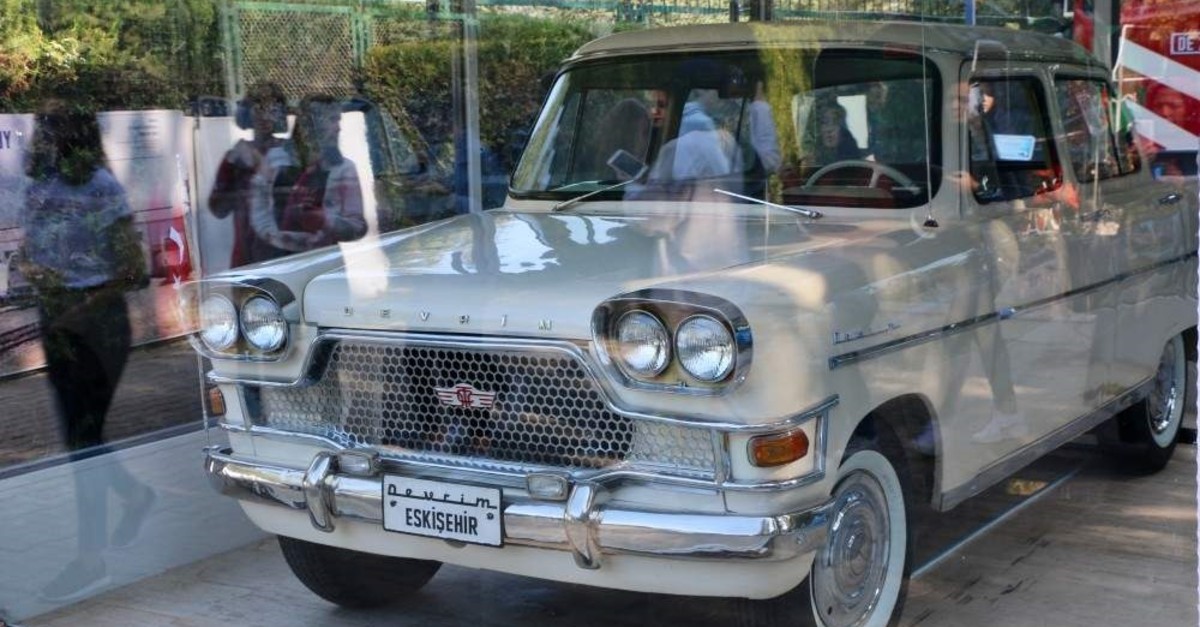 Despite an unsuccessful first try many years ago, Turkey never gave up on manufacturing a fully domestic car. It is close to realizing its dream and the public is eagerly awaiting the debut of the first prototype of the new indigenous car in December