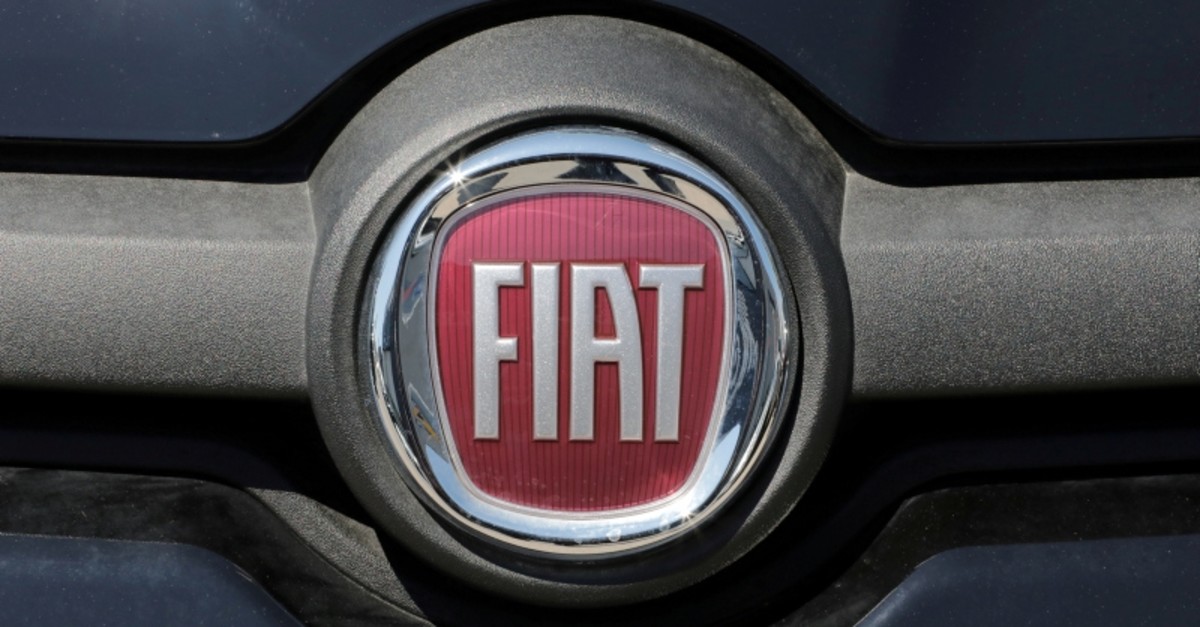 Italian-American carmaker Fiat Chrysler Automobiles is confirming that it is in talks with French rival PSA Peugeot on a tie-up to create one of the world's largest automakers.
The statement on Wednesday didn't say whether the talks were aimed at a full merger or a looser alliance.
No further details were given. Fiat Chrysler has long been looking for a partner to help shoulder investments in the capital-heavy industry.
Talks this year with another French carmaker, Renault, failed over French government concerns over the role of the Japanese partner Nissan.
Fiat Chrysler Automobiles was formed in 2014 out of a merger of Italian carmaker Fiat and the American company Chrysler, which Fiat brought back from the brink of bankruptcy.
Last Update: Dec 20, 2019 1:19 am
RELATED TOPICS