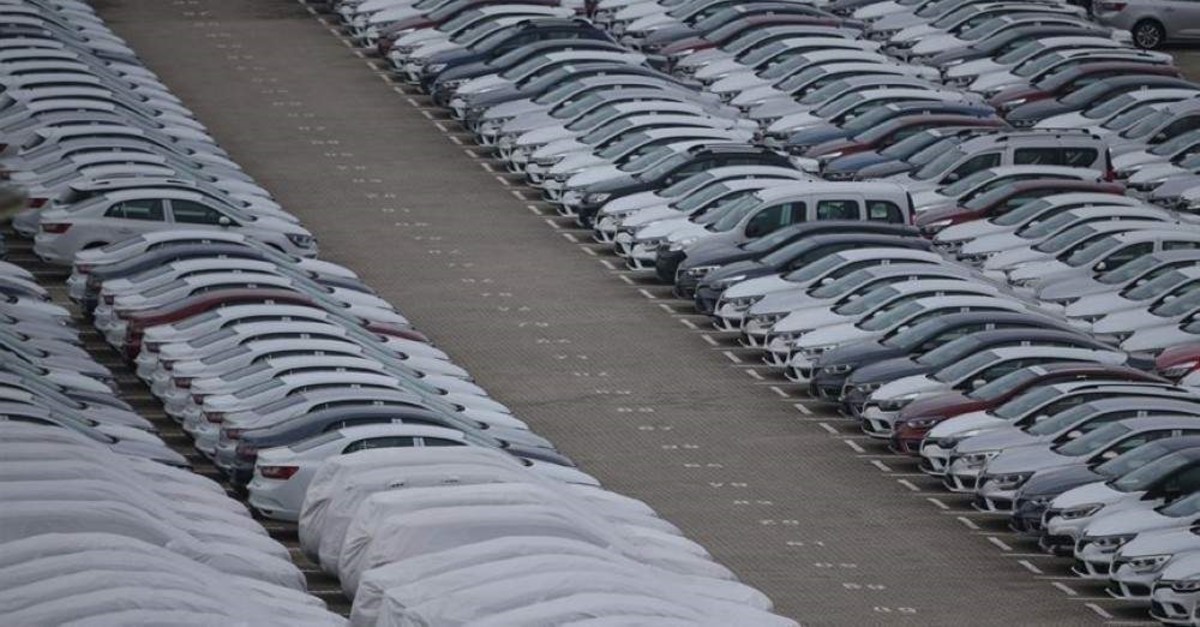 The surge follows an 82.35% year-on-year increase in September, both of which come amid a drop in borrowing costs since the Central Bank of the Republic of Turkey (CBRT) kicked off an easing cycle in its monetary policy in July.

The CBRT’s slashing of its benchmark policy rate – the one-week repo rate – was followed by a campaign initiated by public lenders to spur domestic demand and that offers cheaper loans to citizens when they buy domestically-made vehicles from select manufacturers.

Passenger car and light commercial vehicle sales in October increased to 49,075. They had plummeted 76.5% in October last year to 21,571 units.

The association revealed its first market forecast for next year at 525,000-575,000. The mid-point of forecasts indicates that the sector is projected to grow 16% in 2020.

The recent rise comes after months-long narrowing in the market, which has been contracting since last April. High volatility in foreign exchange rates, followed by a high increase in interest rates on loans led to a sharp decline in domestic demand.

In a joint statement on Sept. 26, the three state lenders, Ziraat Bank, Halkbank and Vakıfbank, said they were initiating a campaign that offered lower interest rates on loans to purchase locally produced cars.

Exports were around $2.5 billion per month on average during the said period, the association said.

Turkish automotive industry’s exports were also $2.8 billion in October, down 3.5% versus the same month last year.

Baran Çelik, the head of the association, said the sector ranked the first by taking a 17% share from the country’s overall exports in the month, he stressed.

In October, car exports, which constituted 43% of automotive exports, rose 1% to $1.2 billion, while supply industry exports climbed 3% to $966 million. Exports of motor vehicles for goods transport saw a decline of 18% to stand at $388 million, and tow trucks' exports dropped 64% year-on-year in the month.

Germany was the top destination for automotive exports in October with $398 million, followed by France ($288 million) and Italy ($282 million).