Engines for Renault's hybrid vehicles to be manufactured at Bursa plant 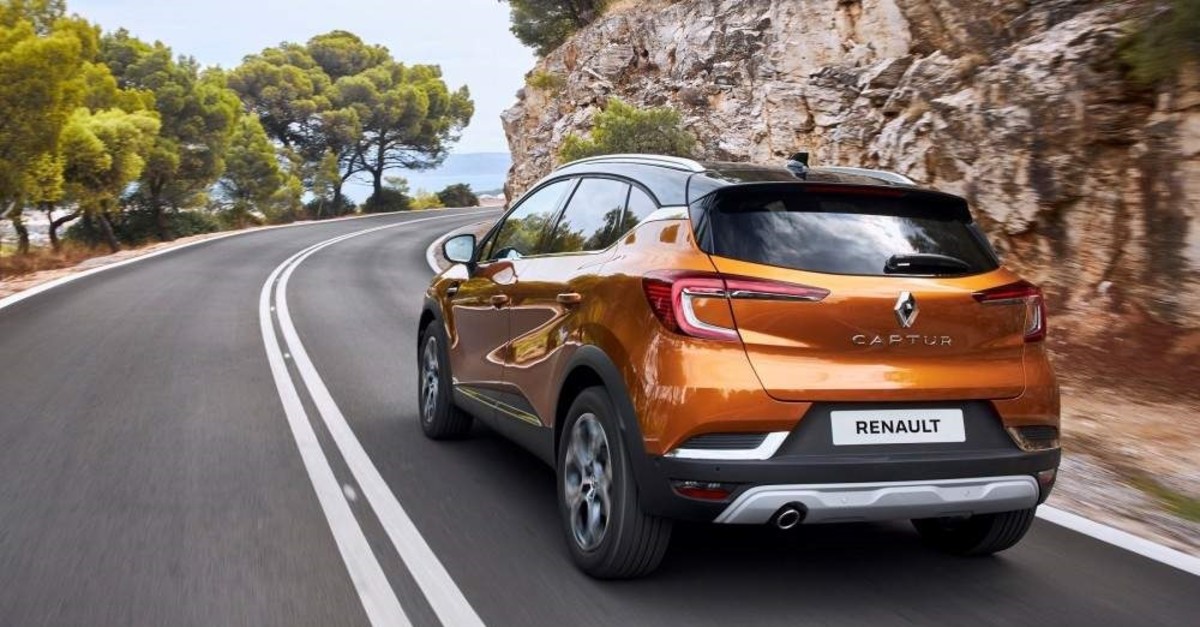 Renault Group, one of the leading brands in the production of fully electric cars, could not stay away from hybrid models. There are eight hybrid models among the plans of the French automotive giant, which is preparing to sell 12 electric models by 2022. The carmaker’s first hybrid models will be on the road as of 2020. Clio will be the first hybrid model to be offered, while the first rechargeable plug-in-hybrid model will be Captur. Megane will join the hybrid product range later.

Answering the reporters’ questions during a test drive of the new Captur in Greece’s capital Athens, Renault Corporate Press Officer Vincent Frappreau said that the renewed Captur will be the first Renault model with a plug-in hybrid engine. Frappreau stated that the hybrid engine, named E-TECH plug-in, was developed by the alliance. He explained that the hybrid engines to be used in Renault models will be manufactured in Turkey’s northwestern province of Bursa, recalling that they invested greatly in hybrid engines in facilities of OYAK-Renault, a joint venture with Turkey’s military pension fund.

Oyak Renault, which received a TL 493 million incentive for the hybrid car investment under the Project-Based Incentive System announced by President Recep Tayyip Erdoğan last year, laid the foundation of its new facility in October 2018. Hybrid engines to be manufactured at the Bursa facility will be exported for use in Renault Group brands. Thus, Turkey will become the hybrid production base of the French automotive giant.

Renault filed over 150 patents for the E-TECH plug-in engine to be introduced with the new Captur. The new Captur has two electric traction engines, a gearbox developed with the Renault F1 experience and a 9.8 kWh battery. Captur offers a range of 45 kilometers at speed of 135 kph in mixed-use and approximately 65 kilometers in urban use.

Berk Çağdaş, general manager of Renault Mais, said that automotive is one of the key sectors for the Turkish economy, suggesting that tax simplification should be introduced in this regard. Çağdaş also pointed to the confusing taxation system in the automotive industry, saying of every 100 passenger cars sold in Turkey, around 97 are 1.6 liters and under. "Automobiles over 1.6 liters only have a share of 3%. If a tax regulation is made with only this in mind, we can generate much more added value than the existing system,” he added.

The new Captur, which will use the hybrid engine to be manufactured in Bursa, has sold 1.5 million units since its launch in 2013. It had only one competitor in the first year of its sale, while today there are over 20 competitors in its segment. Captur became the market leader in the highly competitive European B-SUV market with 215,000 units in 2018. The car’s share in the Turkish car market, on the other hand, is 3.7%.

The automotive sector is demanding the extension of the incentives applied for scrap cars, which will expire at the end of 2019. Backing this demand, Çağdaş said one-third of Turkey's vehicle park consists of 15-to-16-year-old vehicles, adding the incentive for scrap should be extended to pull out the old vehicles that are harmful to human health, traffic safety and the economy. He further explained that in Greece, a new regulation was introduced for the withdrawal of vehicles 10 years or older and the sale of hybrid and electric vehicles, underlining that a similar system should be introduced in Turkey as well.