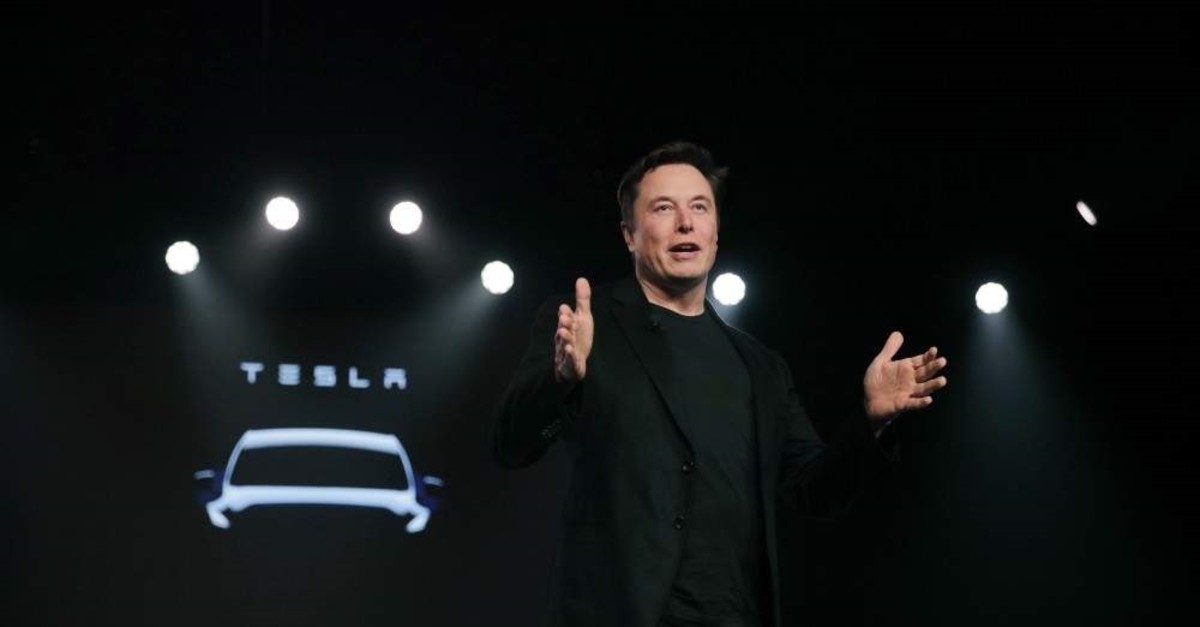 Musk said during a ceremony at Germany's Golden Steering Wheel awards that the new "Gigafactory" would be "in the Berlin area."

He said the company planned the facility "near the new airport" in Berlin and that Tesla would also set up a design center in the area.

"Everyone knows that German engineering is outstanding and that's part of the reason we are locating our Gigafactory Europe in Germany," he said on stage.

"We are also going to create an engineering and design center in Berlin because I think Berlin has some of the best art in the world."

The news highlights a further global expansion for the electric carmaker, which last month said its factory in China had started production.

Musk offered few details, but reports have said the company hopes to begin European production by 2021. The carmaker is also gearing up to open its factory in Shanghai.

He said in a tweet that Tesla will build batteries, powertrains and vehicles, starting with the Model Y lower-priced sports utility vehicle at the Berlin factory.

Tesla is estimated to have some 30% of the European market for battery-powered cars.

Musk's announcement is good news for the German auto industry, according to professor Ferdinand Dudenhoeffer of the Center for Automotive Research at the University of Duisburg-Essen.

Tesla producing electric cars in Germany could wave a checkered flag at the local competition, such as Volkswagen, BMW and Daimler, speeding up innovation in the sector there, Dudenhoeffer said.

"Tesla is coming to Brandenburg with a big investment," Dietmar Woidke, state premier of Brandenburg, which surrounds Berlin, said in a statement. "We lobbied for this for a long time in intensive talks and with good arguments."

Tesla last month announced that it posted a profit in the recently ended quarter instead of taking a loss as analysts expected.

The car-maker said it is producing vehicles "on a trial basis" at its recently opened "Gigafactory" in Shanghai, which will help boost global production and sales.

Musk was optimistic that the Shanghai factory could begin cranking out Model Y vehicles by the middle of next year, and believed the new model has the potential to be a huge seller.

The company has been dogged by concerns it may not be able to ramp up production to meet demand and that Musk may have overstated Tesla's goals for sales and technology improvements.

Musk expected the Shanghai factory to hit "volume production" in a few months, and that it could be possible to significantly ramp up Tesla production. He noted that a battery plant was also being built on the Chinese site.

Musk's appearance at the awards ceremony is another example of Tesla's efforts to co-opt marketing tactics employed by German manufacturers, which have a reputation for quality.

Tesla, for instance, has tested its cars on the Nordschleife, the notorious northern loop of the Nuerburgring racing track, as a way to burnish the brand's reputation for reliability and sporting prowess.

The company has an engineering firm in Pruem, Germany, that specializes in automated manufacturing systems for battery-making plants.