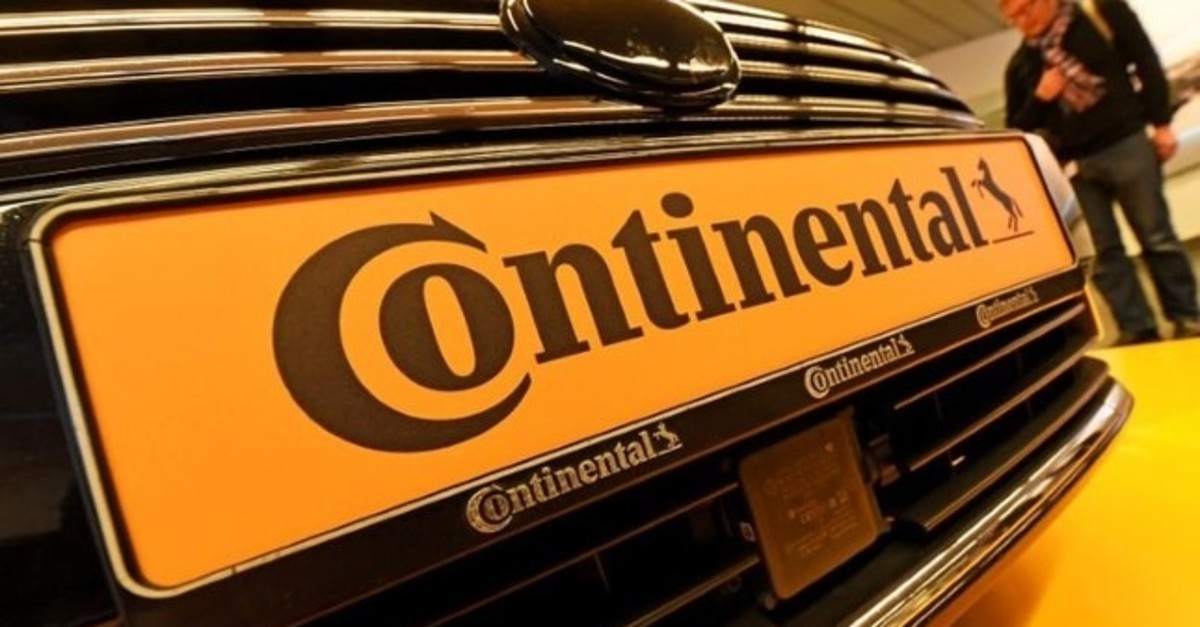 Continental on Wednesday confirmed it would slash some 5,500 jobs worldwide by 2028 as the German car parts giant seeks savings of 500 million euros ($552.77 million) annually to confront a stuttering global car market and weaker demand for combustion engines.

The jobs cull would support Continental's "urgently needed technological transition and thus the strengthening of our competitiveness and future viability," CEO Elmar Degenhart said in a statement.

Continental said around 520 jobs will be lost when a site in Roding, Germany – which makes hydraulic components for petrol and diesel engines – is closed down in 2024.

Another 850 jobs are under threat in Limbach-Oberfrohna, Germany once manufacturing of diesel injection components ends in 2028, and a further 2,200 jobs are at risk in Babenhausen, Germany, Continental said.

Another 720 jobs will be lost in Newport News, United States, where hydraulic components for gasoline engines will cease to be manufactured in 2024.

In Pisa, Italy, 750 jobs are under threat because production of petrol engine components will end by 2028, Continental said.
Continental, with a global workforce of 240,000 people, stressed in its statement that some employees would be offered a chance to retrain "for other tasks" to find alternative roles in the group.
Last month, the group reported a net loss of 1.99 billion euros for the third quarter of 2019, and forecast a full-year loss as well.