Fiat Chrysler, Peugeot boards to meet on $50B merger: sources 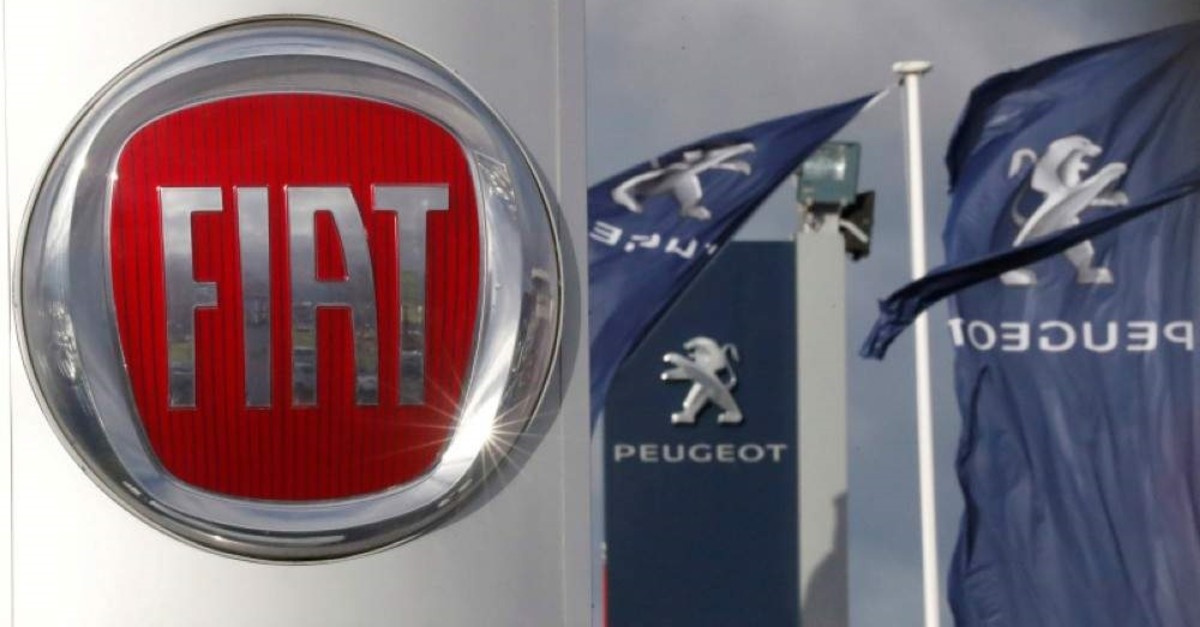 The boards of Fiat Chrysler Automobiles NV and Peugeot SA will meet separately on Tuesday to discuss finalizing an initial agreement for a $50 billion merger to create the world's number four carmaker, sources said.

Peugeot SA and Fiat Chrysler (FCA) in October announced a plan for a tie-up, with PSA's Carlos Tavares as chief executive and FCA's John Elkann as chairman.

Both boards are expected to meet Tuesday to discuss a memorandum of understanding (MoU) to formalize the proposed combination of the two European automakers, sources have said.

PSA and FCA had said they would seek to finalize by year-end to create a group with 8.7 million in annual vehicle sales, putting it fourth globally behind Volkswagen, Toyota and the Renault-Nissan alliance.

The group will include the Fiat, Jeep, Dodge, Ram, Chrysler, Alfa Romeo, Maserati, Peugeot, DS, Opel and Vauxhall brands, allowing it to serve mass and premium passenger car markets as well as those for trucks and light commercial vehicles.