Electric vehicles in Turkey expected to number 2.5M by 2030 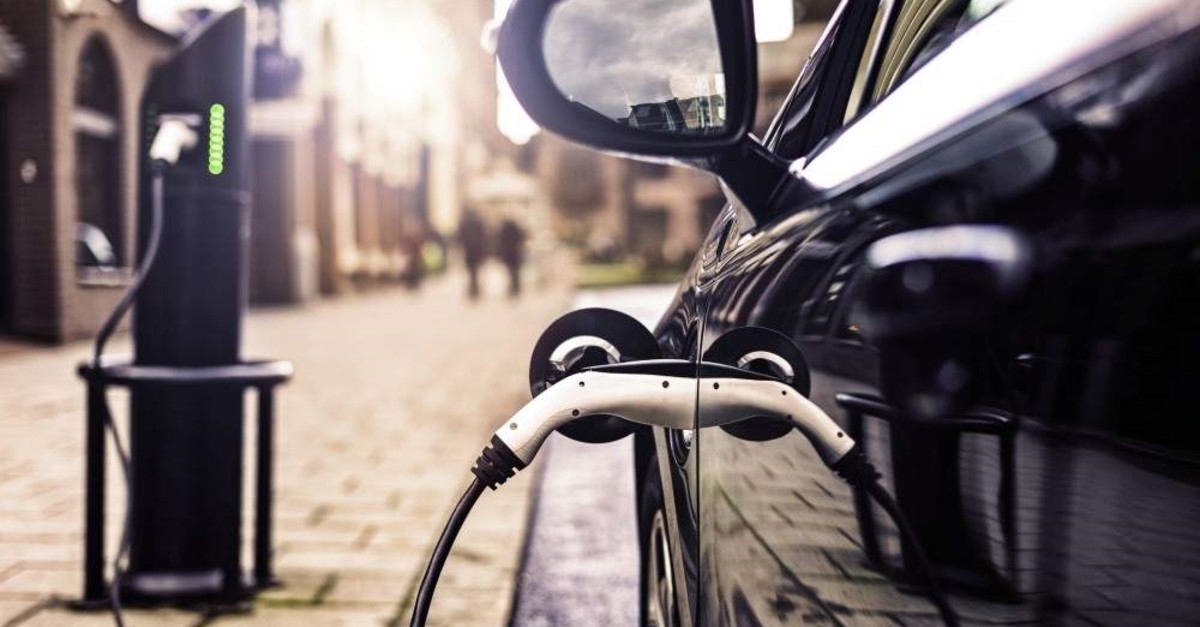 The number of passenger electric vehicles (EV) in Turkey's total stock is expected to reach 2.5 million by 2030, making up 10% of the total vehicle stock in the same year, according to a report by the SHURA Energy Transition Center released Tuesday.

The report titled "Transport sector transformation: Integrating electric vehicles into Turkey's distribution grids" highlighted Turkey's potential to increase EV use in the country, parallel to the increasing use of EVs in many other countries due to their various benefits, including contribution to a cleaner urban landscape, electricity load management and better efficiency.

In this context, sales of battery and plug-in hybrid EVs are expected to reach 55% of all vehicle sales in Turkey in 2030, the report projected. A total of 1 million charging points are expected to be established by the said period.

There are currently around 1,000 EVs being driven in Turkey, while the total number of charging stations is said to vary between 1,000 and 1,500.

The report outlined that the current passenger vehicle ownership rate in Turkey has reached 154 out of 1,000 people.

"This is a low level when compared with other countries of the Organization for Economic Co-operation and Development (OECD), such as Germany and the United States. However, ownership rates are rapidly increasing with passenger cars representing six out of 10 vehicles sold in Turkey," it added.

The passenger vehicle ownership rate figure is expected to rise to 300 vehicles per 1,000 people by 2030, when the population of Turkey is expected to exceed 90 million, up from 81 million in 2018.

In the case that the total electricity demand excluding EVs grows by 5% per year between 2018 and 2032 (an 80% increase in total) and grid investments needed to manage this load are undertaken, analysis shows that EVs can be integrated with limited impact on grid operation and nearly no additional capacity expansion in the distribution grid.

Elaborating on the report, Selahattin Hakman of the SHURA Energy Transition Center said trends in the electric vehicles sector in Turkey are coherent with global ones, according to current and projected figures.

Indicating that electric vehicle production in Turkey would begin in the future, Hakman said, "We anticipate that the number of users will increase with the increase in the population and the opportunities provided by electric vehicles. The use of electric vehicles will also reduce carbon dioxide emissions."

SHURA Energy Transition Center Director Değer Saygın emphasized that the electric vehicle market would predominantly grow in the region along the Ankara-Istanbul highway. Saygın also noted that the use of charging stations in Turkey would be spread throughout public areas and said the market would be similar to China.