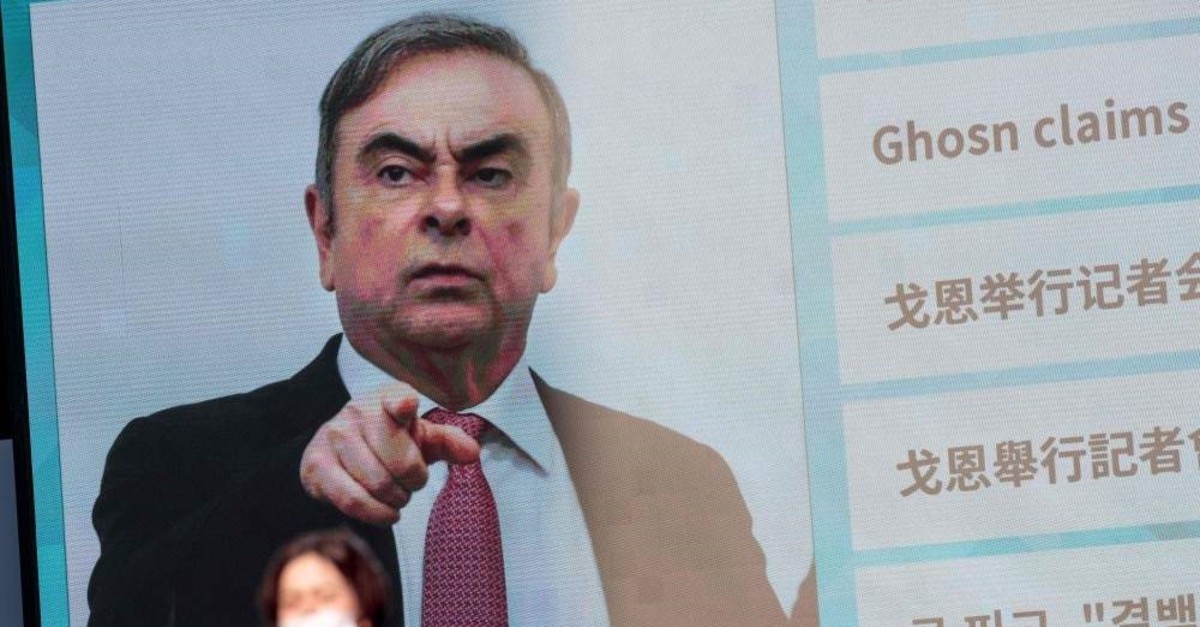 A Lebanese prosecutor imposed a travel ban on former Nissan boss Carlos Ghosn on Thursday, a judicial source said, after he was questioned over an Interpol warrant issued by Japan seeking his arrest on financial misconduct charges.

Ghosn, 65, fled Japan to Lebanon, his childhood home, last month while awaiting trial on charges of under-reporting earnings, breach of trust and misappropriation of company funds, all of which he denies.

Ghosn's lawyer in Lebanon could not immediately be reached for comment on Thursday.

On Wednesday, Ghosn spoke to the media for the first time since his escape in a two-and-a-half hour-long press conference in which he railed at the Japanese justice system, accusing it of violating his basic rights. He thanked the Lebanese authorities for their hospitality and defended its judicial system, which has long faced accusations of corruption and favoritism.

Ghosn said he would be ready to stand trial "anywhere where I think I can have a fair trial." He declined to say where that might be.