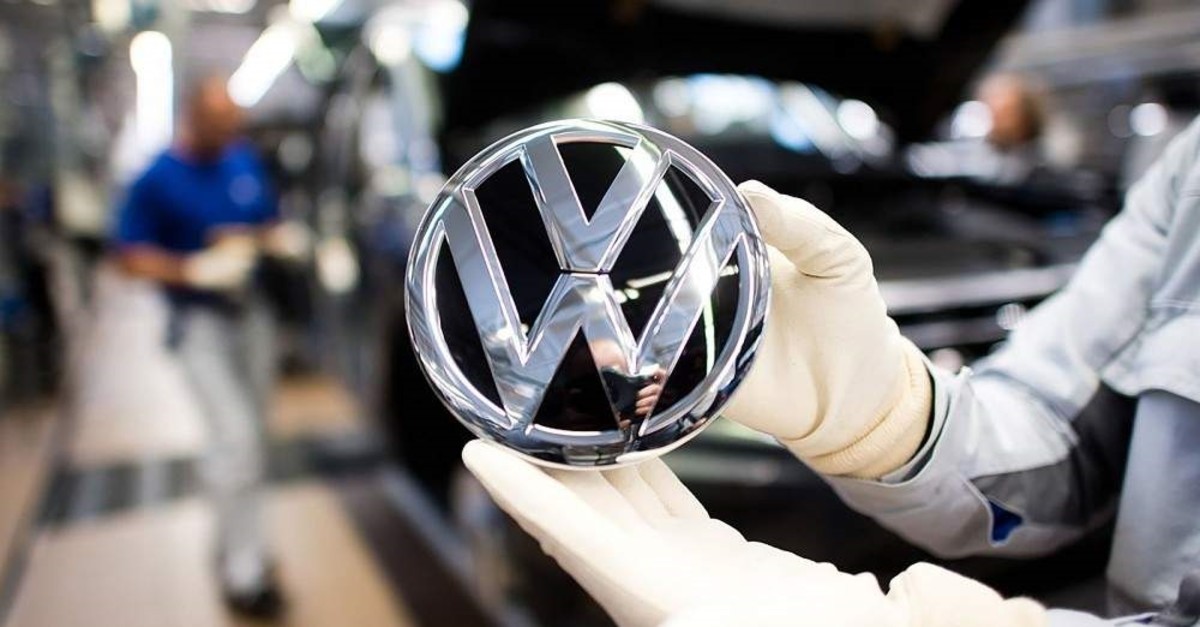 The European auto market grew by 1.2% last year, with a push in December raising the total number of sales to 15.3 million vehicles, the European Automobile Manufacturers' Association (ACEA) said Thursday.

Regulatory changes were behind a jump of 21.7% in December compared with the same month a year earlier, the sector association said.

Throughout the year Volkswagen cemented its place at the top of EU auto sales, with its figures up 3.1%. The group includes the Audi, Porsche, Seat and Skoda marques.

In second place was French automaker PSA, which owns Peugeot, Citroen, DS, Opel and Vauxhall, though it reported a 1.1% drop in sales.

Its French rival Renault group, which includes the Alpine, Dacia and Lada brands, the third-largest by European sales, increased by 1.1% for the year as a whole, ACEA data showed.

The European market had started the year in decline "but the last quarter, and the month of December in particular, pushed the annual performance into positive territory," the ACEA said in a statement.

Of the main European markets, Germany saw the highest sales increase, up a strong 5%, with France rising 1.9% and Italy up 0.3%.

The European market has been "artificially boosted" by the tightening of standards on carbon dioxide emissions, said Flavien Neuvy, director of the Cetelem Observatory, a research unit of BNP Paribas.

The sales figures are based on the registration of vehicles, and Neuvy said carmakers had an incentive to register at the end of 2019 large carbon dioxide-emitting vehicles so they would not be used in calculations for 2020 on the overall emissions levels of its fleet.

Carmakers who breach the lower ceiling in 2020 of an average 95 grams of carbon dioxide emitted per kilometer for their fleet face fines.