Number of electric, hybrid cars in Turkey triples in 2019 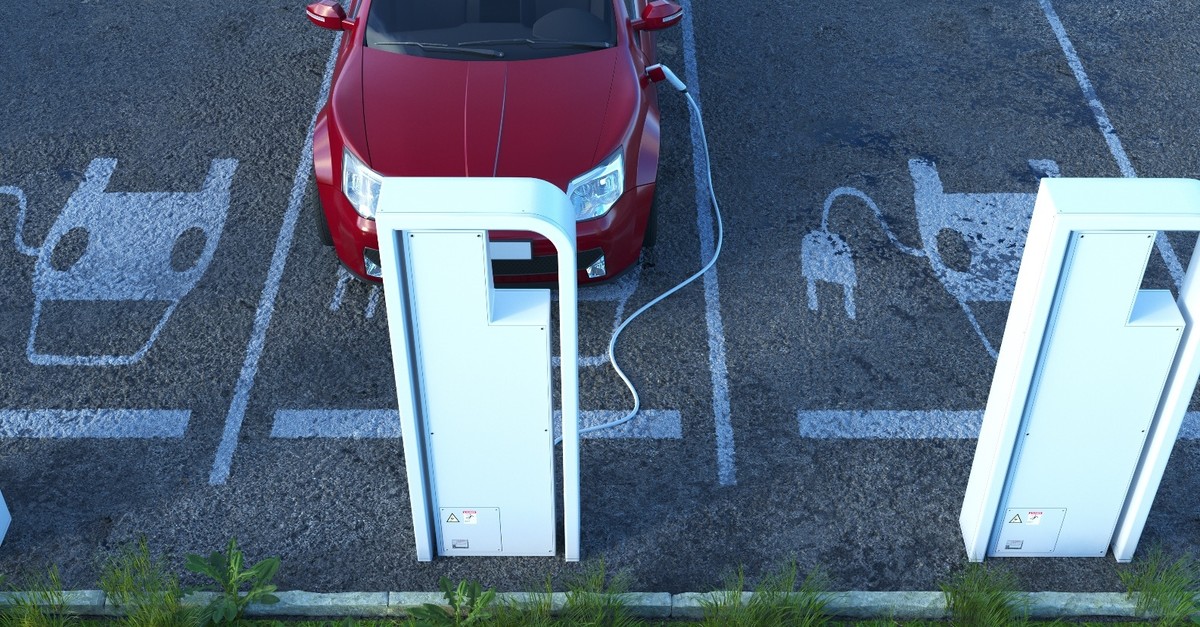 Amid a steady increase in the number of electric and hybrid cars registered across Europe and other parts of the world, Turkey has also been enjoying a noteworthy rise due to increasing environmental awareness and models available in the market.

The number of electric or hybrid cars in the country has tripled in 2019 compared to the previous year and reached 15,053, up from 5,367, according to data compiled by Anadolu Agency (AA) Sunday.

The spike comes amid a decrease in fuel reserves and increasing environmental pollution, which have all led to increasing efforts in the transition to electricity trends in the automotive industry.

Automotive brands are moving away from diesel and gasoline engine vehicle production and are rapidly turning toward hybrid and electric vehicles, which are lauded as an environmentally friendly alternative to gas-powered cars, thanks in part to producing no emissions on the road.

While electric vehicles are developing rapidly in many countries, the growth of the sector has gained momentum also thanks to incentives provided for both manufacturers and drivers.

Turkey is one of the countries that has prioritized this trend and looks to further boost the sales of hybrid and electric automobiles. It is focusing on developing and using low-consumption and environmentally friendly automobile technologies.

It recently witnessed the launch of its first indigenous and all-electric automobile prototype.

The prototype, introduced on Dec. 27, was designed and manufactured in 18 months by Turkey's Automobile Joint Venture Group (TOGG), a conglomerate of industrial giants including the Anadolu Group, BMC, Kok Group, Turkcell and Zorlu Holding as well as an umbrella organization, the Union of Chambers and Commodity Exchanges of Turkey (TOBB).

There are currently two versions of the prototype – a sport utility vehicle (SUV) and a sedan – both fully electric and C-segment models. The consortium's SUV in the C-segment will be the first fully electric SUV in Europe. It will also surpass competitors with the longest wheelbase, largest internal volume and fastest pickup performance.

Mass production of the SUV will begin in 2022, while the production of the sedan model is expected to launch after the SUV goes into production. TOGG is currently working with the Energy and Natural Resources Ministry to determine the optimum location for the installation of fast-charging points in the country.

Though the number of electric or hybrid cars is relatively low compared to conventional internal combustion engine vehicles, there was still a considerable rise in their registrations.

Energy and Natural Resources Minister Fatih Dönmez recently said over 1 million electric vehicles are anticipated to be on Turkey's roads by 2030.

Also, a previous report by the SHURA Energy Transition Center said Turkey's potential to increase electric vehicle use in the country is high, parallel to the increasing use of electric vehicles in many other countries due to their various benefits, including contribution to a cleaner urban landscape, electricity load management and better efficiency.

The number of passenger electric vehicles in Turkey's total stock is expected to reach 2.5 million by 2030, making up 10% of the total vehicle stock in the same year, according to the report.

In this context, sales of battery and plug-in hybrid electric vehicles are expected to reach 55% of all vehicle sales in Turkey in 2030, the report projected. A total of 1 million charging points are expected to be established by the said period.