Over $2.4B in exports bring best-ever January for automotive industry 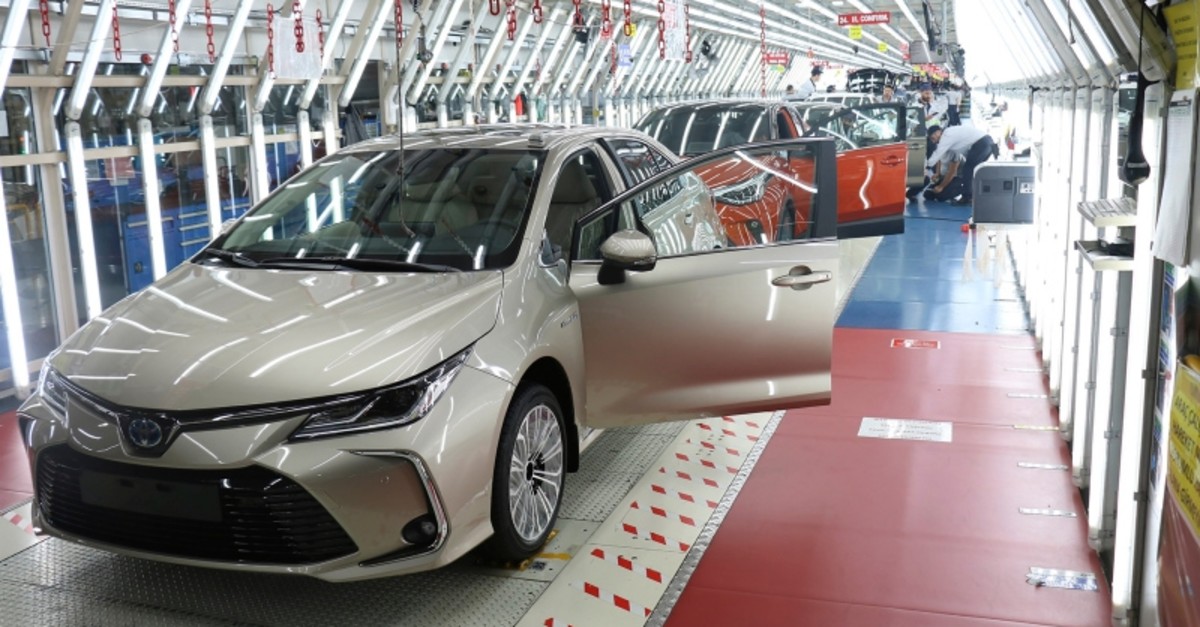 The locomotive of Turkish exports, the automotive industry enjoyed its best January ever as it managed to export goods worth over $2.4 billion, according to data by Uludağ Automotive Exporters Association (OİB).

Having maintained its export leadership for 14 consecutive years, the industry managed to increase its overseas sales by 3.2% last month to $2.4 billion. It had a share of 16.3% in the country's overall exports.

Private cars exports had the highest contribution, surging by 27% year-on-year in the said month.

The industry started the year with a slight increase in sales to the European Union countries, while a double-digit increase was seen in sales to France and Spain.

Exports to France were up 23% year-on-year and totaled around $276.84 million, making it the second largest export market for Turkey's automotive industry. Private car sales to the country increased by 72%, the data showed.

Sales to Spain, which has become the sector's fifth largest market, rose by 29% to $168.69 million. Private car exports to Spain saw an increase of 48% last month.