Serbia to turn to UN over Kosovo's armed forces 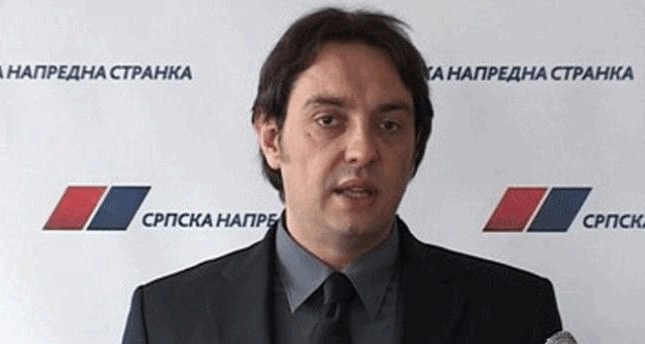 by German Press Agency - DPA Mar 07, 2014 12:00 am
Belgrade - Serbia will seek a UN Security Council debate on Kosovo's decision to establish armed forces, insisting that the move was illegal, an official said yesterday. "That is unacceptable and contrary to (UN) Resolution 1244, which clearly states that there can be no army on the territory of Kosovo and Metohija," said Serbia's minister for Kosovo, Aleksandar Vulin.

Kosovo is a former Serbian province with a mostly Albanian population and the site of ethnic fighting in 1998-99. It declared independence in 2008 and this week said that it has formed armed forces. Resolution 1244 was the basis for the deployment of international governing and peacekeeping missions to Kosovo in 1999 after NATO forced Serbia to withdraw its security forces from Kosovo.

Big Western powers recognized Kosovo, but Serbia continues to claim sovereignty over it, despite agreeing to normalize ties under EU mediation.